At a spring new product launch conference, Lei Jun had to divide it into two sessions over two days. On the first day of the press conference, the Xiaomi Mi 11 Ultra was officially unveiled. This is a high-end flagship officially called “Android Light” by Xiaomi. The price starts at RMB 5,999 ($913). The company used ‘smartphone and camera inflection point battle’ phrase to describe the imaging strength of this new flagship. So, given the fact that many of you have already bought this amazing phone, we decided to set aside best 5 games for you to play on the Xiaomi Mi 11 Ultra. There you go!

The first game we want to offer is the Grand Theft Auto or GTA . Which is a very popular game. Grand Theft Auto V is an action-adventure game played from either a third-person or first-person perspective. The biggest, most dynamic, and most diverse open world ever created, Grand Theft Auto V blends storytelling and gameplay in new ways as players repeatedly jump in and out of the lives of the game’s three lead characters, playing all sides of the game’s interwoven story. All the classic hallmarks of the groundbreaking series return, including incredible attention to detail and Grand Theft Auto’s darkly humorous take on modern culture, alongside a brand-new and ambitious approach to open-world multiplayer. 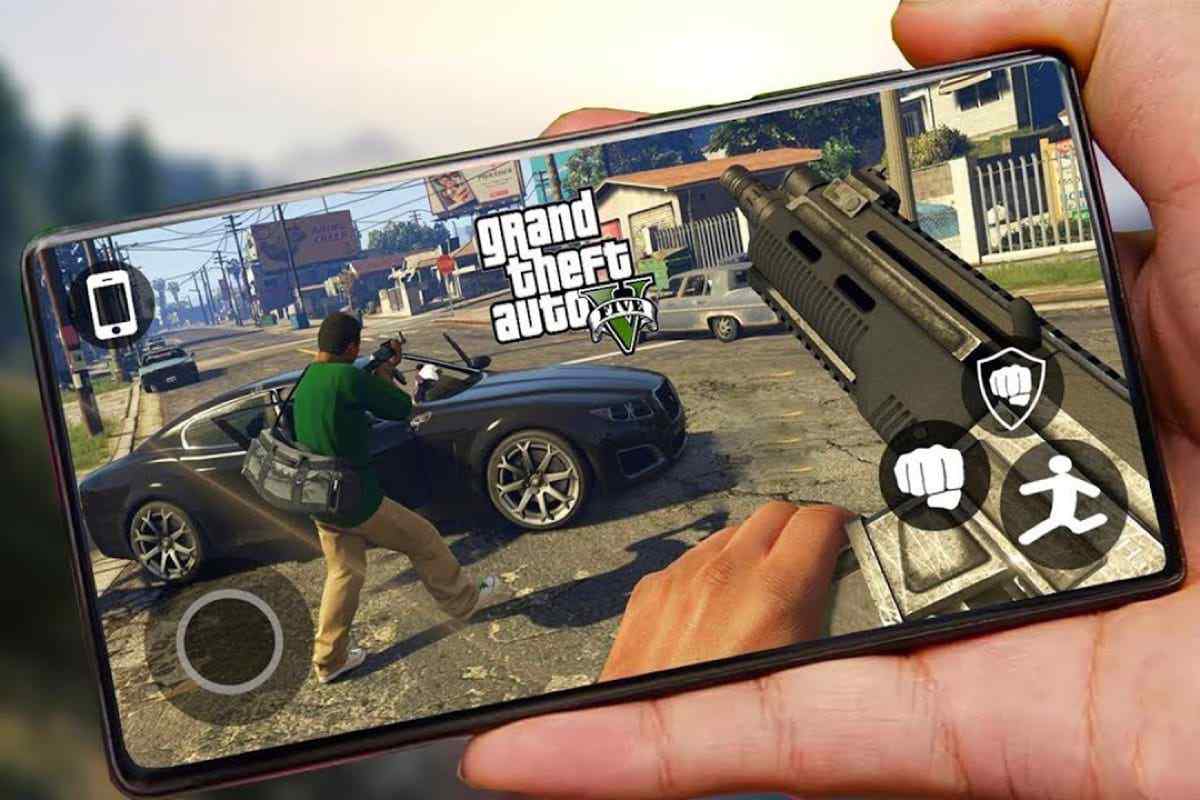 Players complete missions linear scenarios with set objectives to progress through the story Outside of the missions, players may freely roam the open world. Composed of the San Andreas open countryside area, including the fictional Blaine County, and the fictional city of Los Santos, the world is much larger in area than earlier entries in the series. It may be fully explored after the game’s beginning without restriction, although story progress unlocks more gameplay content. It has been played mainly in the computers and gaming devices such as PlayStation. But the official version for smartphones has not been finalized yet. However, you still can play it in your Xiaomi smartphones. Let’s see how you can do it.

How To Play GTA 5 on Xiaomi smartphones

Let’s see the steps one by one

This is to be noted that, GTA 5 is to be installed in your computer first. Let’s see how you can do that

Alternatively, you can use this method.

Second game that we want to suggest is the FIFA Soccer. FIFA Soccer is the new version of the classic FIFA for the 2016-2017 season. It will give you a new gaming experience designed to get the most out of your mobile device. This release introduces a new gaming experience that can be explored with a detailed guide covering all the new aspects. In addition to the updated gameplay, FIFA Soccer offers a lot of new content that will give you hours of football fun, playing alone or with other players. 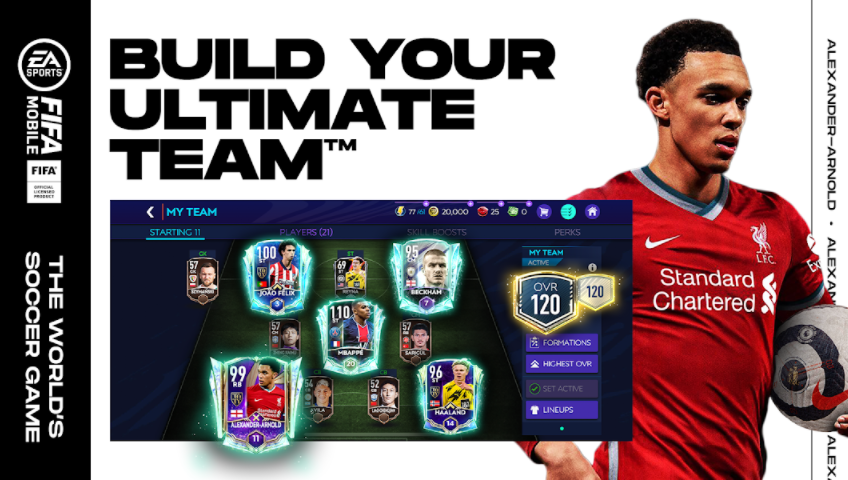 In FIFA Soccer, a special highlight is the Attack Mode, in which you can compete against other users from all over the world using a turn-based game system. Thirty different leagues and the ability to play together are just a few of the benefits of this version. With these new features, you will enjoy FIFA even more than ever before.

And while FIFA Soccer doesn’t have a Career Mode, it does have a Season Mode where your job is to try to lead your team to the top of the rankings in any of the 30 leagues available. In addition, there is a news system that will help you keep abreast of everything that is happening in the world of football, and you can enjoy many mini-games that will help you improve your playing skills. So, you can experience a new way to play soccer on mobile with FIFA Soccer.

You can easily download the game just by clicking here.

Thirdly we want to offer Asphalt 9 . Which is a game that breaks rules. A game for all of us who dare to defy reality. A game for all the dreamers, the outsiders and the rebels who cannot follow the guidelines and who cannot accept the status quo. This is a fantasy for all of us who break expectations. Here is a place to become LEGENDS. Asphalt 9 Legends itself is a very well made game. 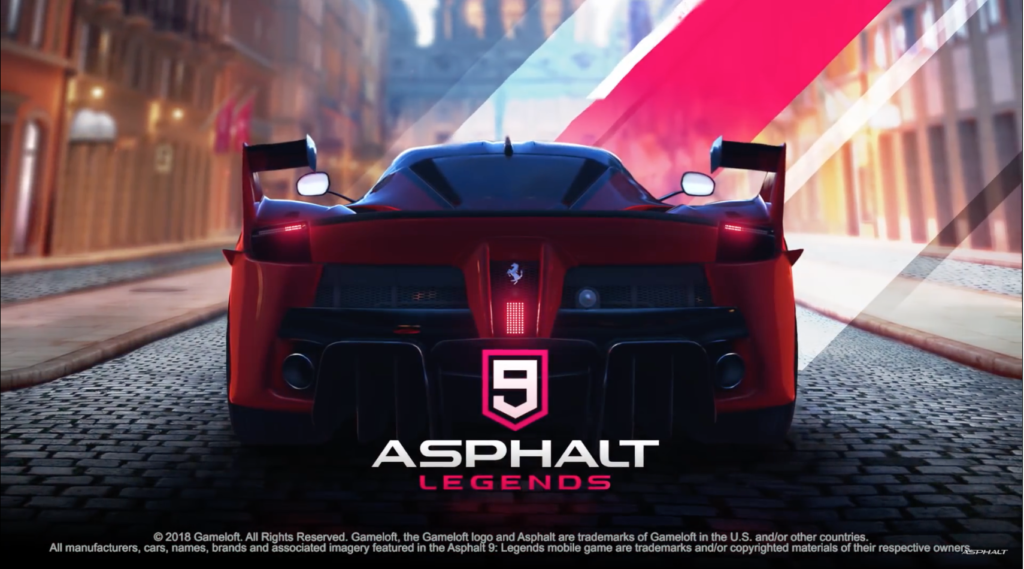 The graphics are amazing, the cars are all real, and the game is addicting. Basically, you collect cars (by acquiring their blueprints) and race with either AI (in career mode) or with actual players (in multiplayer mode). You can enjoy the game as you take the wheel of over 50 prestigious dream cars across 70 gravity-defying tracks. Complete over 800 events in the solo Career mode and face up to 7 players in real time in the multiplayer mode. You can even create your own race club and recruit players to compete as a team to be the best in the world.

The next game that we want to suggest is Injustice 2. It is an exciting, unique-feeling fighter at the beginner level, and a deeper, more interesting one at the advanced level. Story mode is a pleasant surprise, but the real reason to play is the thrill of harnessing the god-like powers of some of the most overwhelming figures in the comic realm. 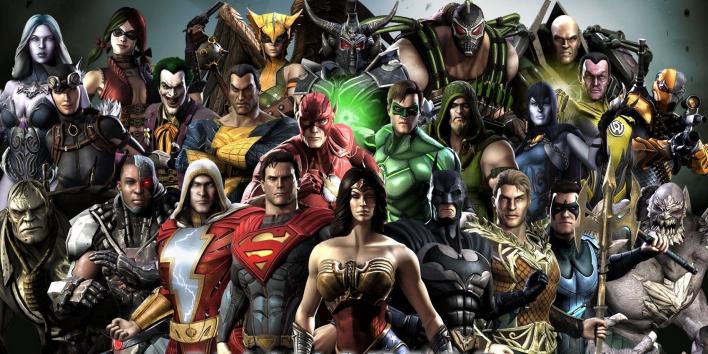 Who’s in your Justice League? Join your favorite DC Superheroes & Villains in one of the best, free fighting games on mobile. Assemble a team of superhero legends like Batman, Superman, Supergirl, The Flash, & Wonder Woman to combat the forces against you. Master new combos and crush opponents in dynamic 3v3 battles. You can upgrade your superheroes with special powers as you fight your way through the game. In the game you can also become a champion by collecting gear for your characters and dominating your foes in PvP contests. Every epic battle in this CCG fighting game will define you to join the fight and become the ultimate DC champion.

The game have amazing graphic. So, it delivers best-in-class graphics on your  Xiaomi Mi 11 Ultra, with custom animations for every single super hero and villain. You can take the battle to Arkham Asylum, the Batcave,The Watchtower,and other iconic locales from DC Comics, fully rendered in 3D.

The last game we want to recommend is the Mortal Kombat. The game grants the player the ability to assemble a team of fighters in 3v3 Combat mode and upgrade their team by gaining experience, teaching them new special attacks, and improving their capabilities with artifacts. You  can experience the over-the-top, visceral fighting action of Mortal Kombat. Bring the power of next-gen gaming to your Xiaomi and with this visually stunning fighting and card collection game. Assemble an elite team of Mortal Kombat warriors and prove yourself in the greatest fighting tournament on Earth! 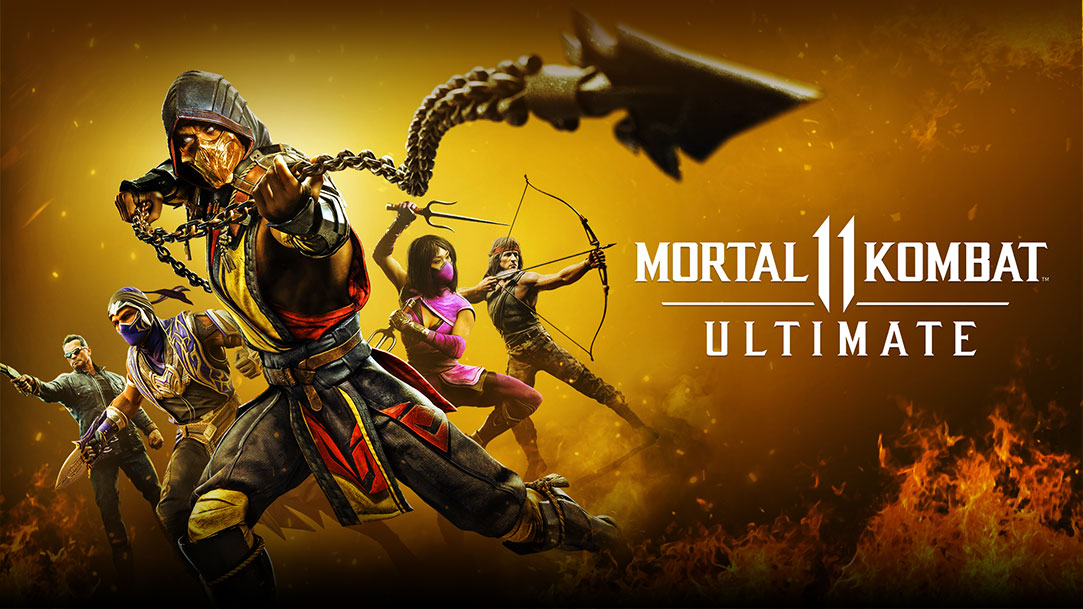 The game incorporates the roster of the console version along with exclusive characters that are playable only in the mobile version. X-Rays and Fatalities have also made a return to the game but with a twist. The game brings its trademark Fatalities to mobile, with stunning graphics, and over the top action moves that will punch you right in the guts. Other fighting games don’t come close! Fatalities done in the game must be accompanied by an intractable prompt to perform them.

This game is really very good, graphics are amazing. You can download it here.