With over 400 million users, Xiaomi’s MIUI is one of the famous manufacturer skins in the world. Whether you are a Mi Fan or you just got a Xiaomi phone, you’ll perhaps have interacted with MIUI.

If you are new to the Mi world, you probably do not know what is MIUI. Well, don’t worry everything is so simple. MIUI (Mi User Interface) is Xiaomi’s version of Google’s Android. Actually, it is the first product of Xiaomi launched back in 2010 before the brand had any phones to produce with it. The Android skin now has tens of millions of users, and while it hasn’t quite shed the iOS-inspired aesthetics, it offers plenty of features.

MIUI has made tons of headway since launching roughly 11 years ago, and it now has a rather comprehensive list of features.

In addition, Xiaomi is one of the first brands to develop a phone management app to have features like antivirus scanning, storage management, and battery-saving features. Now, we see the giant manufacturer Samsung adopting this phone hub idea.

Another feature that is worth mentioning is that like Huawei, Xiaomi also allows users to download themes from a dedicated store. 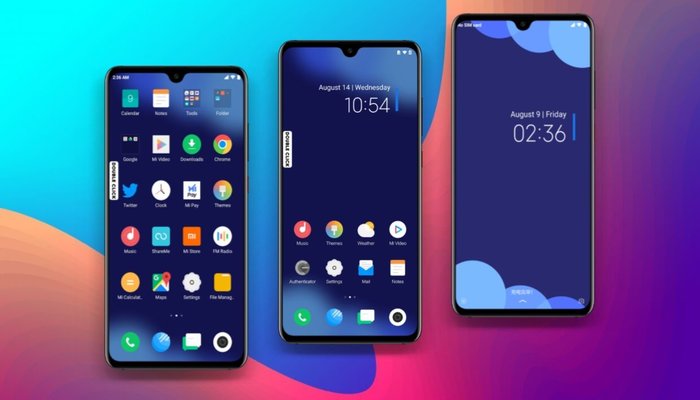 Initially, it also introduced a few more solid features, such as a built-in data saver (MIUI 7), a one-handed mode for big phones (6), and a permission manager (5/6). The last few years have also seen plenty of improvements.

Also read: How to change the default browser on Xiaomi MIUI?

Like Apple’s AirDrop, Xiaomi also has its own solution for transferring photos and files with the app called MiDrop. This service lets you transfer files and photos over WiFi Direct. It is faster than Bluetooth. Moreover, you don’t need to be a Xiaomi user to have this feature. As long as you’re on Android version 4.4 and above, you can install the Mi Drop app from the Play Store and sending and receiving files. 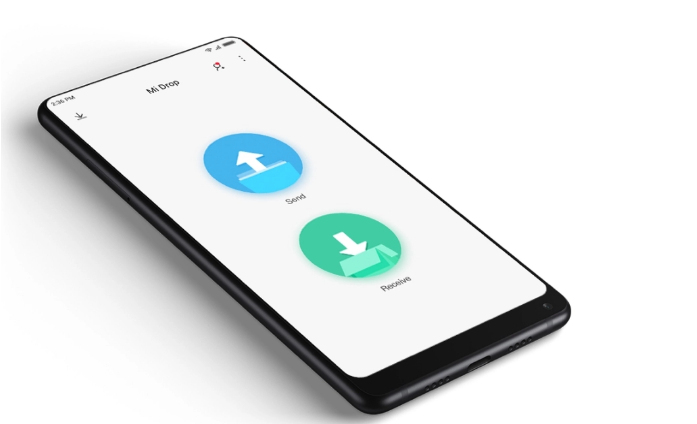 MIUI is better than stock Android, as it has a lot of features like:

So, MIUI provides custom themes, the ability to stop individual apps from accessing mobile data, a clean interface, no app trays, an inbuilt call recorder linked with call history, inbuilt virus scanner, separation of messages based on senders and many more. There’s no need to download separate apps for everything. You will definitely love these small details that make a comfortable user experience.