The current MIUI 12 / MIUI 12.5 version is often complained by users for optimization. Obviously, this is a heavy responsibility for MIUI 13. We guess it will be announced on July 16. So it’s reasonable we will see many internal tests and leaks.

The first beta version of 21.6.7 has been compiled and is expected to be tested on a small scale from July 7 to July 16.

The comparison found that based on a device code-named Renoir, the latest compiled version of MIUI 12 is 21.7.5, which has been launched in the beta on July 6. 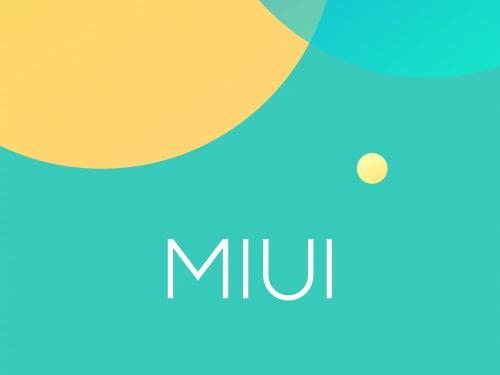 Users claim that 21.7.5 may be the last version of MIUI 12.5. It is mentioned in the official log that 21.7.5 fixes the problem of abnormal status bar and notification bar. Also, it solves the problem of garbled characters in the input of thinking notes and reading of album icons.

If the timing of MIUI 13 is credible, Xiaomi’s new phones in the second half of the year will be getting it one after another. Likely, the under-screen camera phone Xiaomi Mi MIX 4, which will be released in mid-to-late August, is likely to come with this system out of the box.

Also Read: What To Expect In MIUI 13?

Thirteen issues have been fixed this week, including issues such as opening the small window on the horizontal screen to restart, the phone interface does not pop up for incoming calls, occasionally not showing alarm reminders, and inconsistent notification sizes.

In the MIUI 12.5 development version internal test 21.6.30 released on July 1, the boot animation of some Xiaomi mobile phone models changed from the original MIUI light cone special effects interface to the new Xiaomi logo. The models include the Chinese version of Xiaomi Mi 11 Ultra, Mi 11 Pro, Mi 11 Lite, Mi MIX FOLD, and international versions of Mi 11 Ultra, Mi 11 Pro and so on.