Since the beginning of this year, MIUI, which Xiaomi is proud of, has got a lot of complaints. Under the drag of MIUI 12 version, it has even lowered the most important point of the user experience of Xiaomi mobile phones. Fortunately, the company quickly realized this situation and launched MIUI 12.5 update, and set up a special team to optimize the system experience.

However, Xiaomi did not focus all its energy on the system repair of MIUI 12.5, because MIUI will soon usher in a new generation of major version, MIUI 13. The latter will be officially released in the second half of the year.

According to the latest news, MUI 13 is expected to officially debut in mid-to-late August, and the Xiaomi MIX 4 will be the first model with a new system pre-installed.

Also Read: What To Expect In MIUI 13? 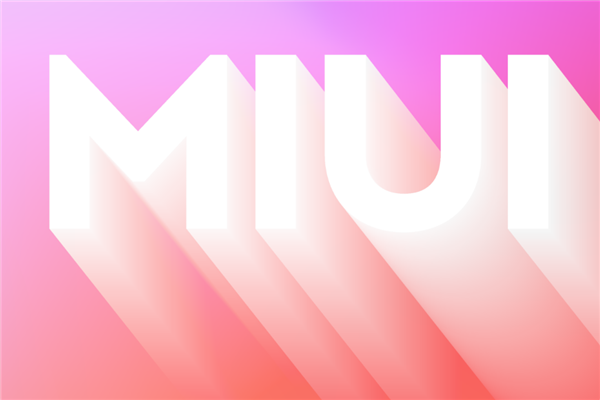 In this way, it will effectively improve the current MIUI 12.5 stall and other problems. At the same time, the MIUI 13 being tested internally has also added memory expansion technology. By activating this function through a special switch, the fluency can be improved somewhat for models with a small memory.