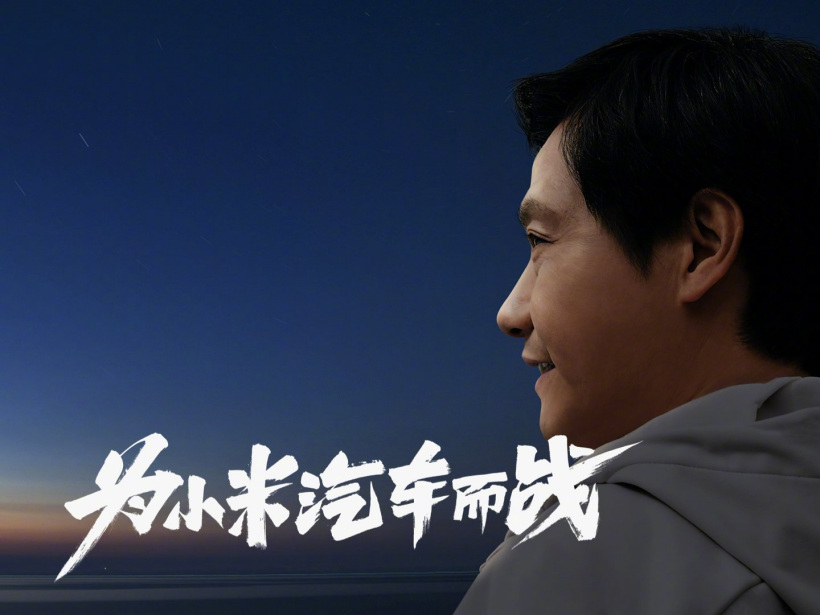 In addition, three days ago, there was news that car building was “accelerating”, preparing for self-developed chips. Also, we learned that the company has begun recruiting chip IC design and autonomous driving algorithm engineers.

Lei Jun also stated that the newly designed Xiaomi round logo is more suitable for the car brand than the square. But this doesn’t mean they will use this logo on the Xiaomi car because the logo design is determined before the car plan is announced.