The Xiaomi Mi TV 6 Ultra and Mi TV ES 2022 two flagship large-screen products are scheduled to be released at on June 28. According to the official promo news, the Mi TV 6 will challenge the 10,000 yuan ($1545) products. 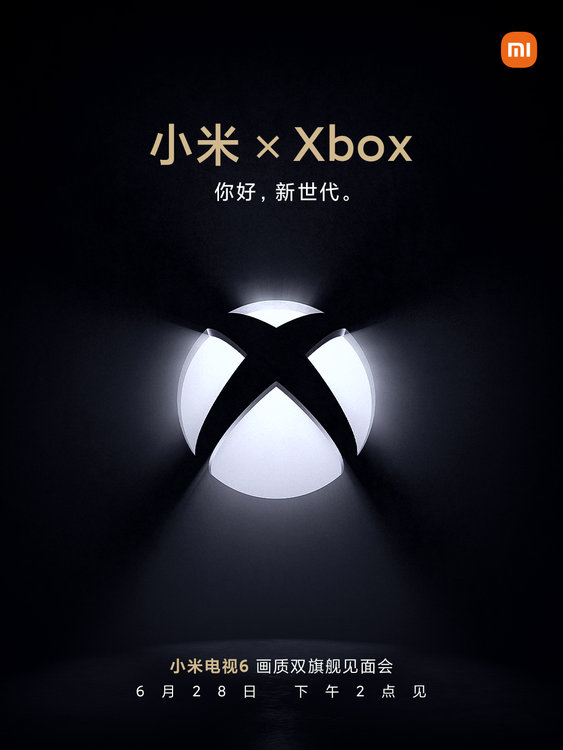 The Mi TV 6 Ultra is said to be the first Chinese TV that has obtained the Freesync Premium game display certification. It has ultra-low game delay, no tearing, and no lag, creating a game competition weapon for high-end players. 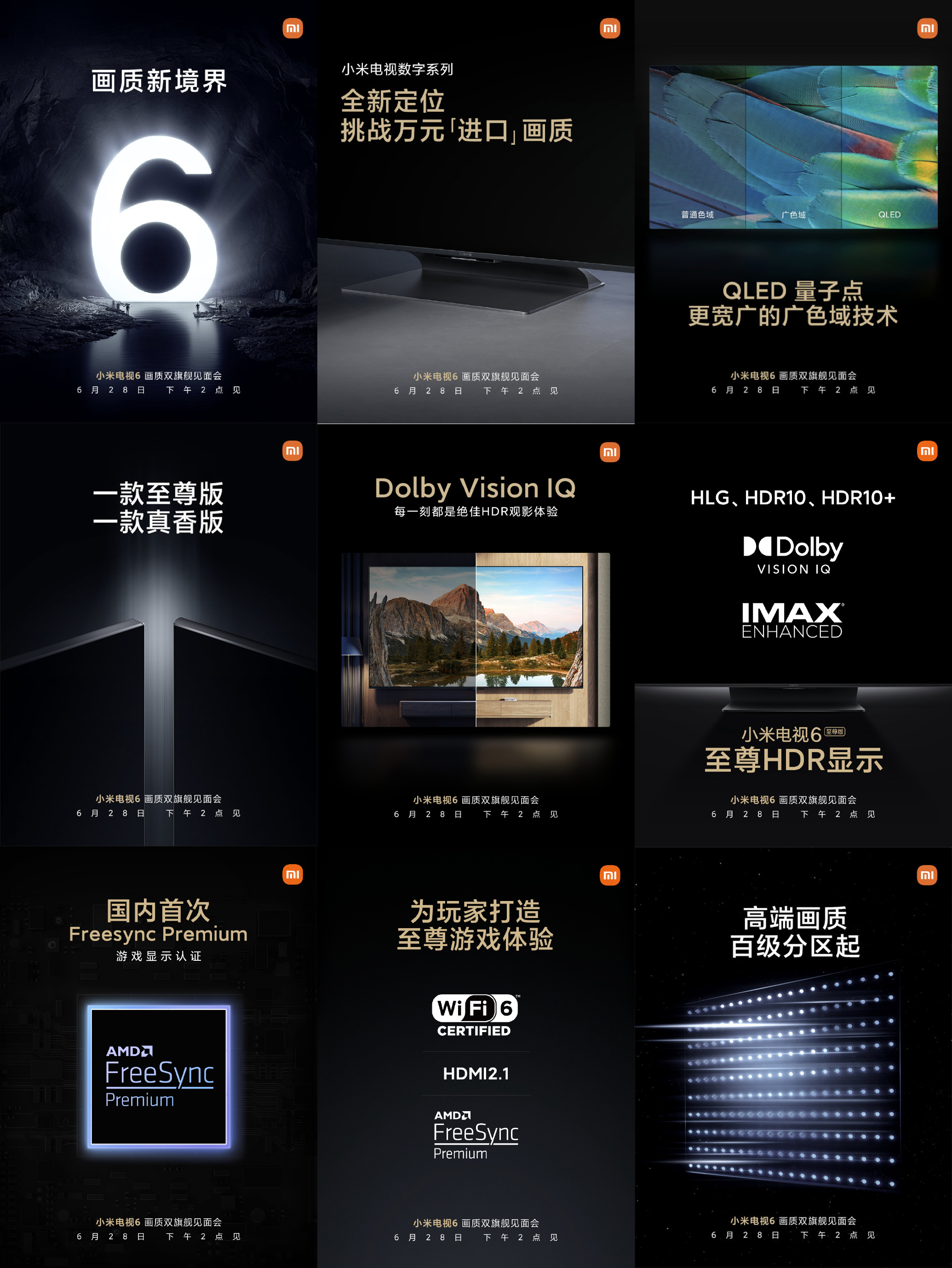