Today, Honor has held a special event. The company introduced the new Honor V30 Dawn Orange color version. The original series was released back in November. These smartphones are launched under the V series and are considered to be an upgraded version of Honor V20. 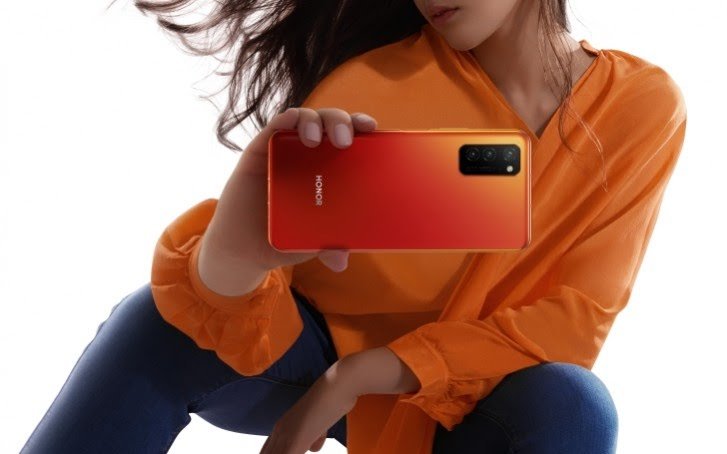 In terms of configuration, the new phone in Dawn Orange color still uses a 6.57-inch eye-catching screen. In addition, that has passed the Low Blue Light Certification of Germany Rheinland and has a resolution of 2400×1080.

As for hardware under the hood, the new smartphone is powered by the Kirin 990 processor + Baron 5000. The product uses a 4200mAh battery, which supports 40W wired super fast charge. Thus, it can charge 70% in 30 minutes.