Previously, we have talked about the history of Xiaomi, the factors that make Xiaomi’s phones so cheap,etc. But it turns out that we do not know enough about the well-known and mysterious brand Xiaomi. Here are 8 strange facts about Xiaomi that probably you have not heard about before.

If you are not Chinese, probably you don’t know the meaning of the brand’s name. Xiaomi (小米) is the Chinese word, which means “millet”. In 2011 CEO of Xiaomi, Lei Jun revealed that there are more meanings than just the “millet and rice”. The “Xiao” part he linked to the Buddhist concept that “a single grain of rice of a Buddhist is as great as a mountain” hinting that Xiaomi aims to work from the little things, instead of starting by striving for perfection. At the same time, “Mi” (米) is an acronym for Mobile Internet and also “mission impossible”. The latter refers to the obstacles encountered in starting the company. 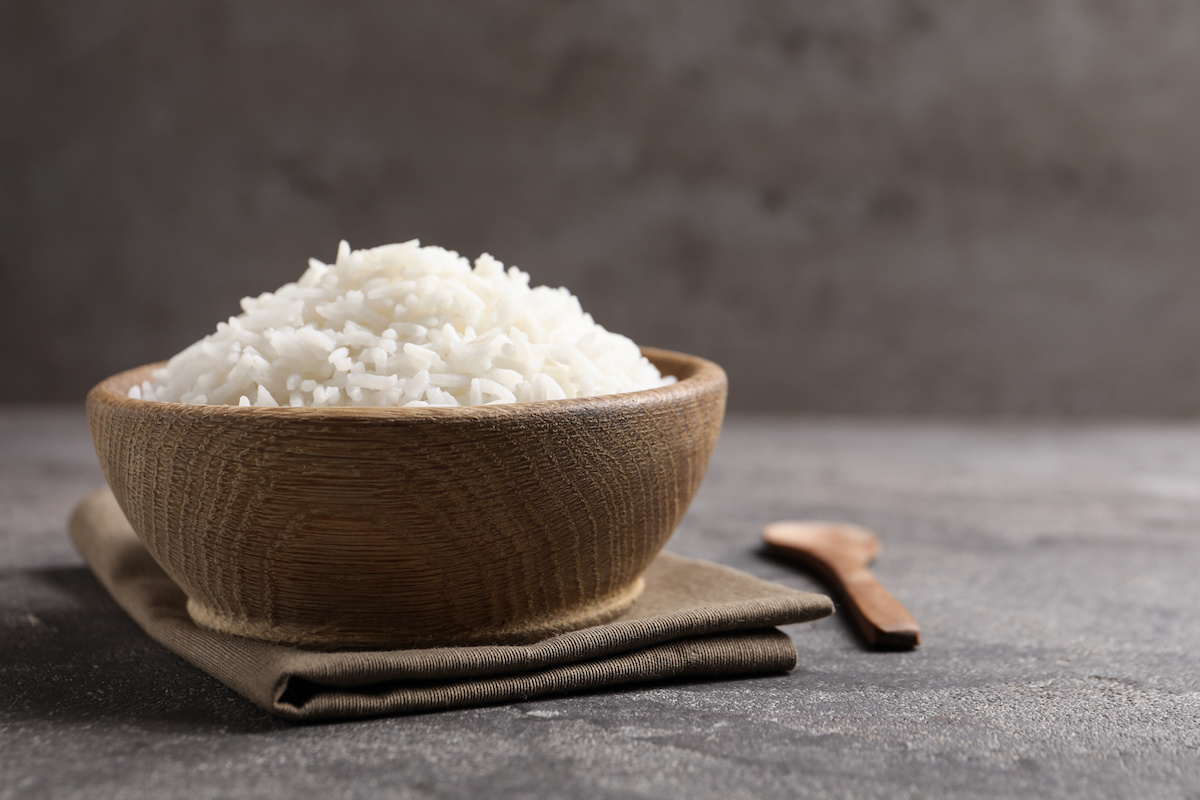 Later in 2012, Lei Jun added that the name is also about revolution and being able to bring innovation into a new area.

Xiaomi does not use any channels for advertising. We have also talked about it in our previous articles.

The company uses another effective way that works well. That is Xiaomi focuses on the social media network and face-to-face publicity. It sells all its products via online stores – Amazon, Snapdeal, etc. In addition, Xiaomi also has its own store called Mi store. It excludes distributors and other third-party retailers. And so, it brings profit to the company and the products become cheaper.

In August 2014, Xiaomi sold 15000 Mi 3 smartphones in just 2 seconds in India. One more time, let me mention – 15000 smartphones in 2 seconds! It is also worth noting that at that time, Xiaomi Mi 3 was considered to become the world’s fastest selling smartphone.

As mentioned above, “Mi” comes in 2 meanings Mobile Internet or “mission impossible”. But surprisingly, there is also a mysterious meaning that perhaps you do not know. So, when you turn the logo upside down, the logo looks almost identical to a Chinese character that means heart. Isn’t it cute?

By the way, recently Xiaomi has changed its logo.

5. Xiaomi smartphones in the museum

Can you imagine Xiaomi smartphones in the museum? To clarify, the Mi MIX and Mi MIX 2 models are at the Pompidou Museum of Modern Art in Paris. The museum’s curator, Marie-Angie Blaye, explains that it is a perfect combination of technology and art in today’s design masterpieces. 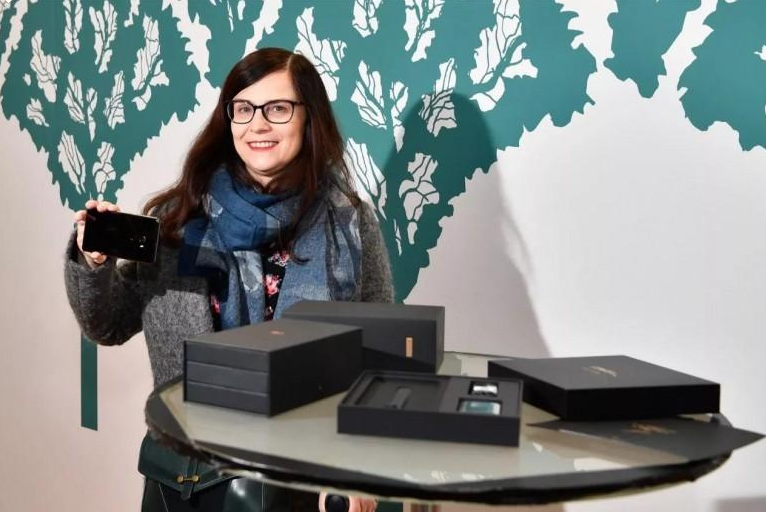 Some employees of Xiaomi specialize in gardening, tea, etc. Others study genetics and even cryptography. There are also employees studying the atmosphere at the university. Moreover, one of the employees speaks up to 7 languages. 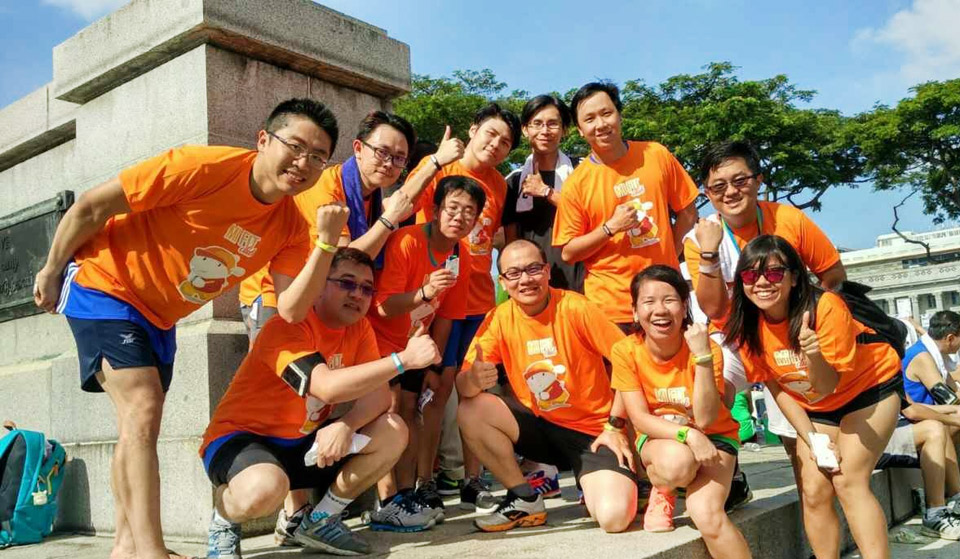 Further, we have learned that Xiaomi employees have different benefits. Among them, they receive health care, vision, disability, dental, and life insurance. In addition, they get employee discounts, company car, free lunch, and snacks, also gym membership opportunities.

Among interesting facts about Xiaomi, we should mention the people with disabilities. They also have their place in Xiaomi. In the Chinese version of the Xiao Ai voice assistant, there are several modes specially developed for them.

Xiaomi has a smart Mi Technology Park in Beijing. It has an area of 340 m2 and the brand has invested 5.2 trillion yuan ($7,9 billion) for it. An interesting point of the park is that the lights can be regulated via a speaker from Xiaomi. Moreover, temperature and humidity are also controlled by Xiaomi’s other smart devices. There is also a gym in the park. The most popular activities of Xiaomi employees include crossfit, dancing, and even boxing. The brand usually promotes physical activity between 19:00 and 21:00. It is a great opportunity for employees to relax after a long and overloaded working day.

Which of the facts about Xiaomi were new for you?