In the summer of 2019, the Redmi K series, known as the “Big Devil”, made its debut and launched the Redmi K20 series models, which are favored by consumers with extremely high performance ratios. The K series is still a preferred buying machine for many users.

At that time, Xiaomi officially designed a small dinosaur (KINO) image for the Redmi K20 series. This little cute dragon also opened up a lot of markets for this phone. Then when the K30 series was released the following year, the official again brought a brand new little cute dragon image, and the dinosaur image has since become one of the symbols of the K series. 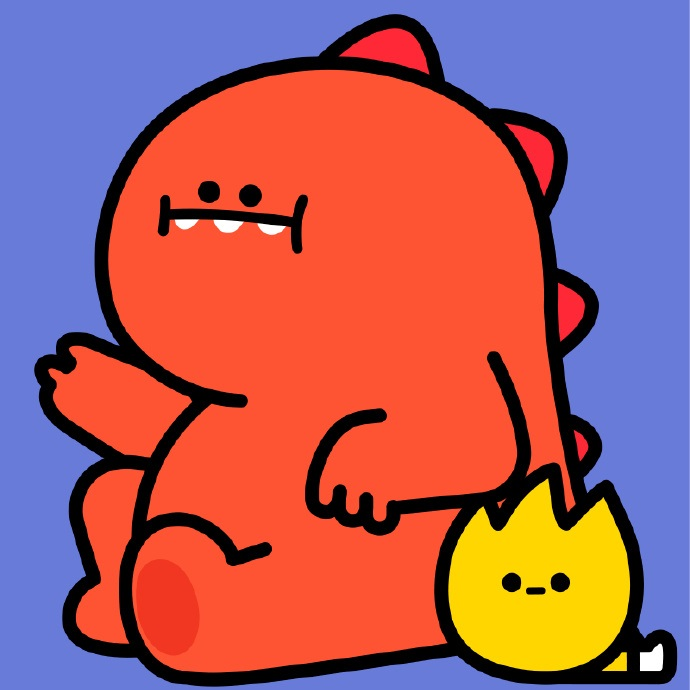 Regrettably, this year’s Redmi K40 series did not inherit the previous tradition. Although the machine has received numerous praises for its outstanding configuration and cost-effectiveness, the official has not launched a new small dinosaur logo. 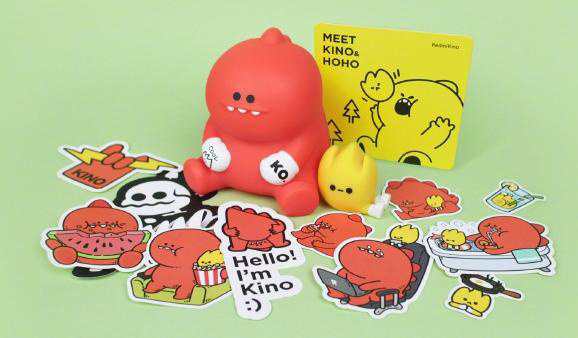 However, according to the latest reports, Xiaomi Technology Co., Ltd. has newly applied for a graphic trademark, which looks like a small dinosaur. The international classification of the trademark involves leather goods, medical equipment, etc., and should be used in related peripheral accessories such as mobile phone cases.

It is worth noting that the new little dinosaur logo is completely different from the previous two models. According to the current market where the K40 series has entered the final stage of the product lifecycle, this new little dinosaur is likely to debut together with the Redmi K50. 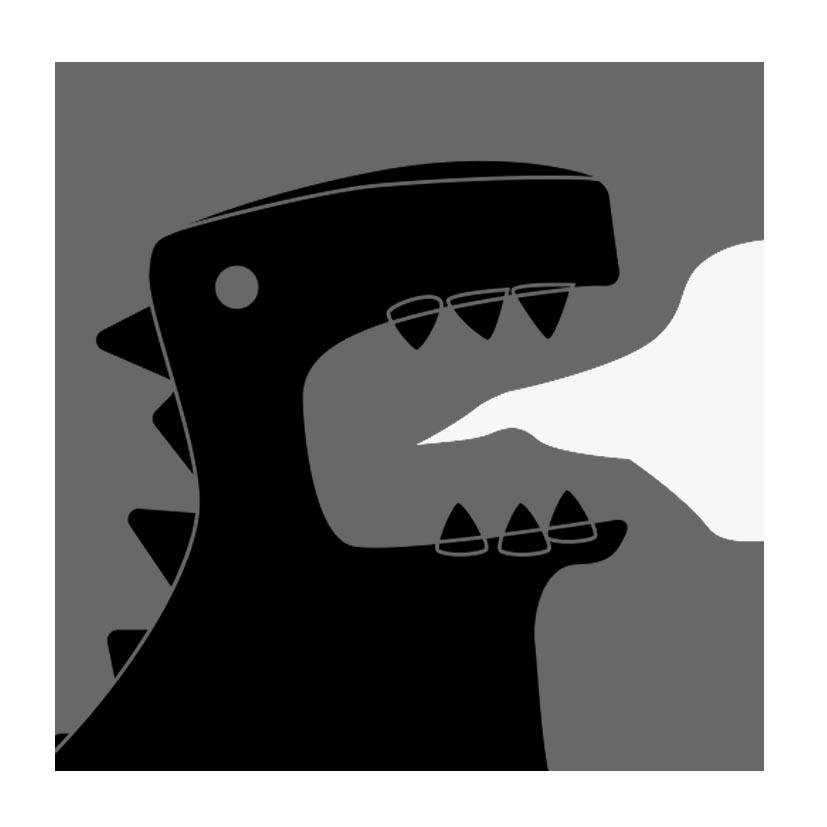 Some sources revealed that the Redmi K50 series will also support a 100W fast charging for the first time, and it is expected to be at least 120W.