Xiaomi officially issued an anti-fraud report stating that in the first half of 2021, a total of 66 fraud and other cases were investigated and dealt with, of which 19 were transferred to the judicial authorities for handling, 5 employees were fired, and 1 employee was dismissed, 48 persons were given warnings.

Xiaomi stated that the above-mentioned violations are mainly focused on non-state staff’s bribery, personnel violations, conflicts of interest, and disclosure of business secrets. The relevant violation information has been reported to the Sunshine Integrity Alliance and the Enterprise Anti-fraud Alliance. 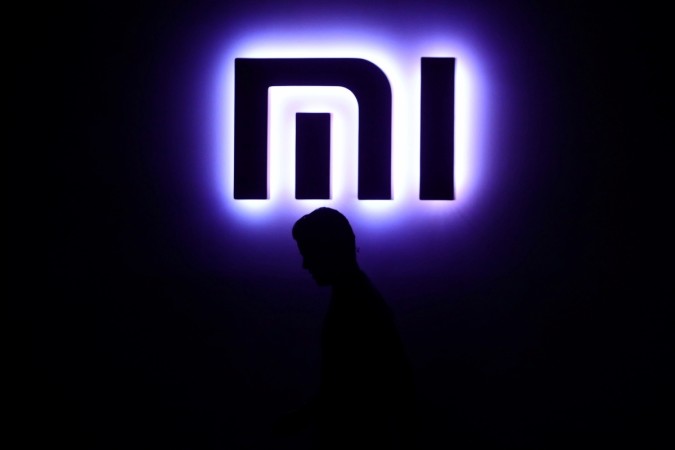 Xiaomi stated that Xiaomi Group adheres to the attitude and principle of distinguishing rewards and punishments. According to the “Xiaomi Group Whistleblower Reward System”, once the case is investigated and handled, the maximum reward is RMB 1 million ($0.15 million). The reporting platform covers China and overseas countries and regions, 60+ languages, 7/24 hours to provide services, open to global employees, customers, investors, and partners.

Xiaomi emphasizes that it will continue to practice the core value of “sincere love”, implement the company’s rules and regulations, work with all sectors of society to build an anti-corruption Great Wall, build an anti-corruption ecosystem, and jointly build a sunny and transparent business environment. It also welcomes all sectors of society to supervision.

Actually, all big companies are fighting against frauds, whistblowing and other similar cases. It’s the part of the company management culture and policy. So Xiaomi just follows the management rules accepted by all big firms.