On August 10, we are waiting for Xiaomi’s new product launch conference. At the event, the company is going to uncover a number of amazing products such as the Xiaomi MIX 4, Xiaomi Mi Pad 5 and others. We should also keep in mind that MIUI 13 is also on its way.

Today, a Weibo tipster very barely stated that the Xiaomi Mi Pad 5 series configuration is basically confirmed and will be divided into three models. The basic version will be equipped with the Qualcomm Snapdragon 860 (855++) chip, a 12MP main camera, and a 33W fast charging. However, the selling point of this version is going to be the 2K 120Hz LCD screen.

The high-end version will sport the Qualcomm Snapdragon 870 chip, but it does not support data network and can only use WiFi. It uses a 12MP main camera, supports a 67W fast charging, and has a 10.95-inch 2K 120Hz Huaxing Optoelectronics LCD screen as well. The tablet also will support a side fingerprint unlocking, and have a built-in 8720mAh Battery. 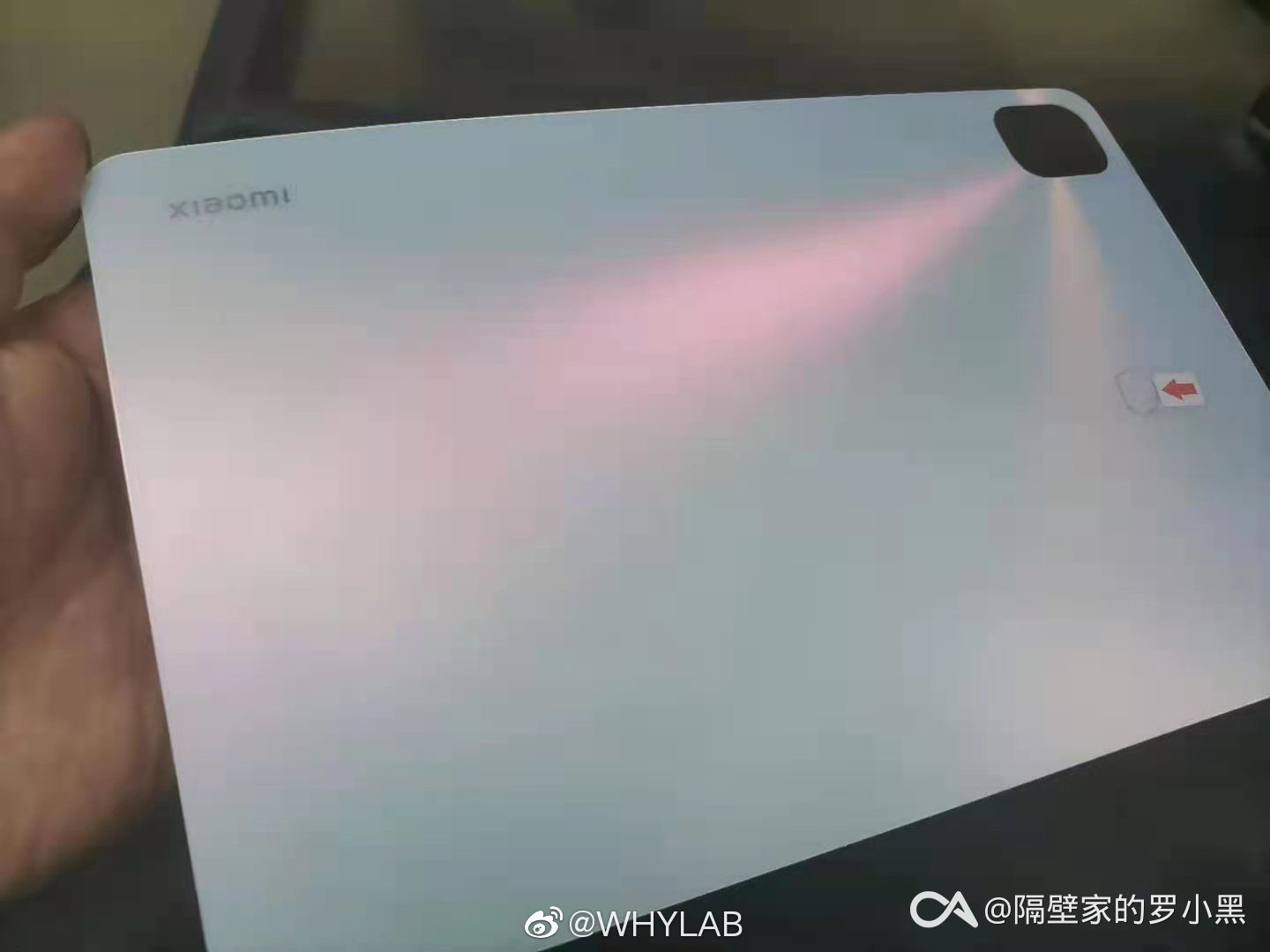 As the release date approaches, we are getting more and more leaks about this tablet. Say, yesterday, we saw its spy photo of the back cover. The color is similar to the pearl white of the Xiaomi Mi 10 Pro, and the overall look and feel is similar to Apple’s latest iPad Pro.