Since Xiaomi released the Mi Pad 4 in 2018, the series has not been updated for a long time. But today, the Xiaomi Mi Pad 5 series was officially released.

In terms of display, the Xiaomi Mi Pad 5 series comes with a large 11-inch LCD screen with a resolution of 2560X1600, a high refresh rate of 120Hz, a pixel density of up to 275 PPI, and a contrast ratio of 1500:1. The Mi Pad 5 series also supports hardware anti-blue light and true color display functions. Through LED light screening and CF color resist materials, harmful blue light with a wavelength of 415nm-455nm is directly reduced on the screen backlight, and the screen does not turn yellow. In addition, it has passed the Rheinland low blue light hardware Certification.

In order to bring a better audio and video experience, all Xiaomi tablets support Dolby Atmos. 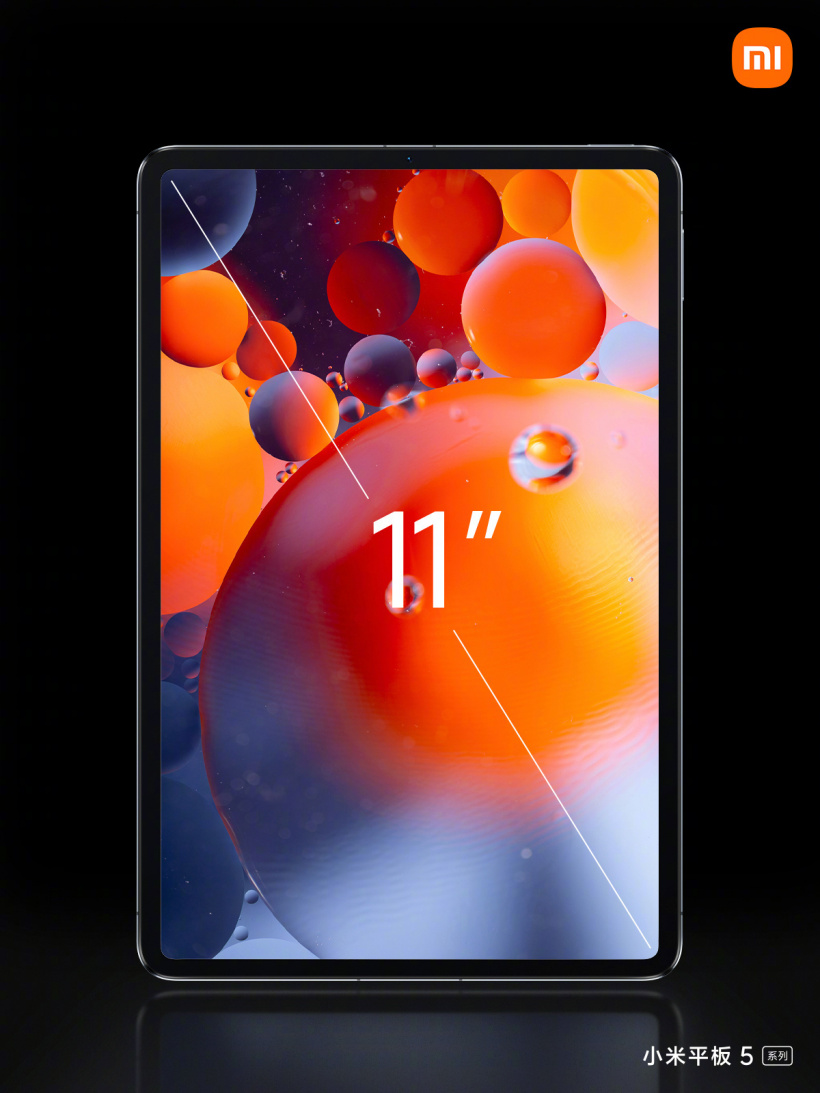 The Mi Pad 5 has four built-in speakers, and the Mi Pad 5 Pro has dual-core eight speakers. The mid-bass and treble are divided by a dedicated sound unit, which can bring better bass diving and treble extensibility. 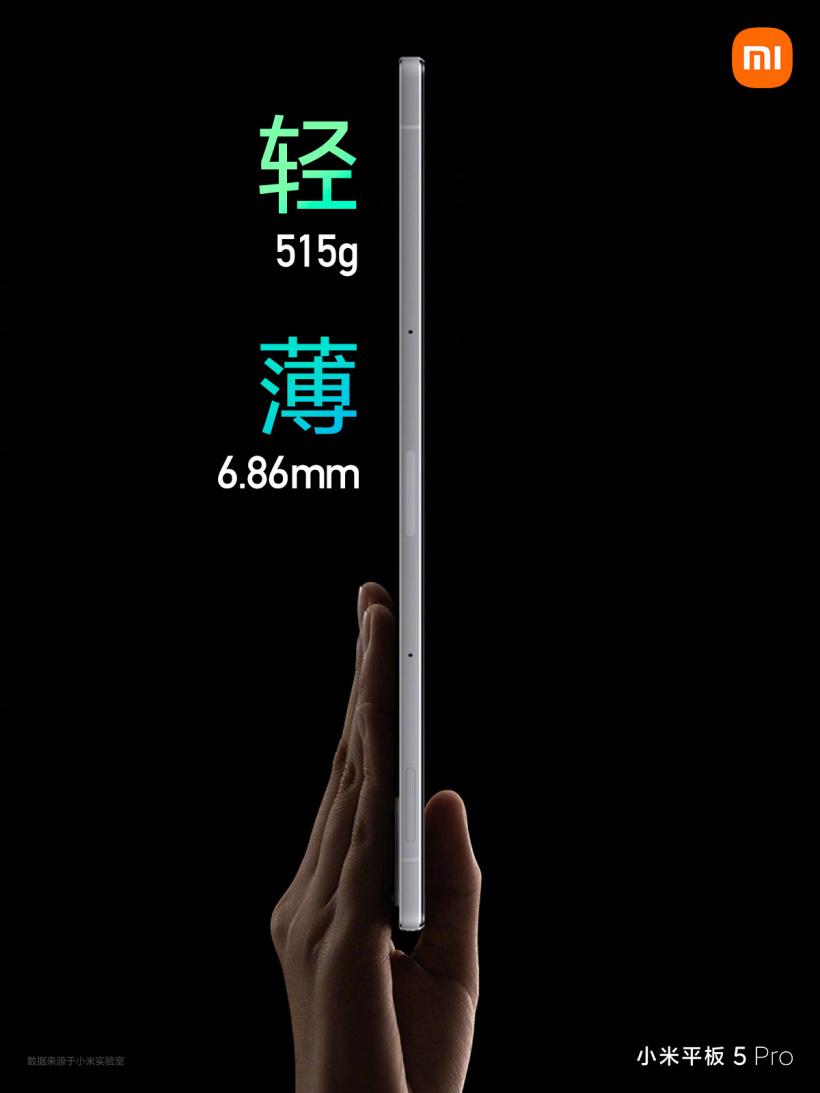 In terms of battery life, the Xiaomi Mi Pad 5/Pro sports a built-in 8720mAh battery and an 8600mAh battery respectively. The former supports a 33W fast charge and the latter does a 67W ultra-fast wired charge. 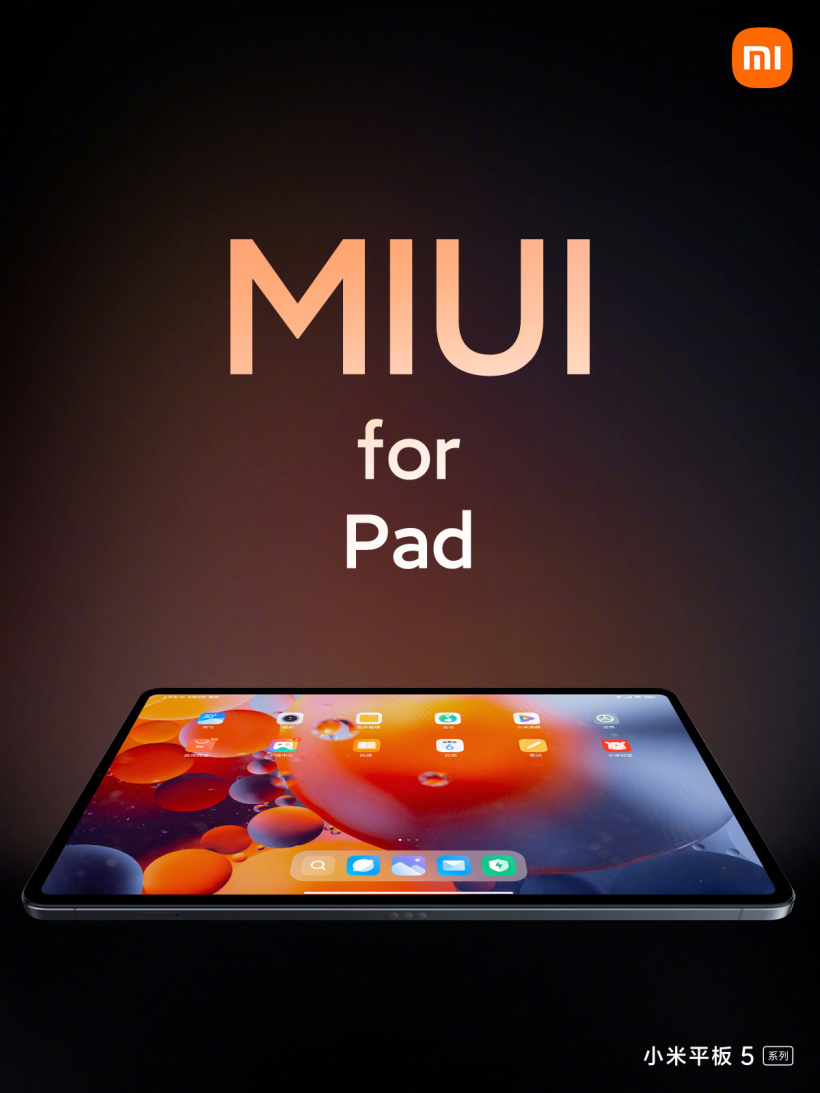 The Xiaomi Mi Pad 5 series comes with MIUI For Pad system out of the box, which has a close to PC-level experience. At present, it has been adapted to more than 300 mainstream applications. In addition, MIUI For Pad also supports custom input methods, split screens, small windows, parallel windows and other functions, bringing a more convenient entertainment, office, and leisure experience.

It is worth mentioning that the Xiaomi stylus and the keyboard-style double-sided protective case were released together with the Xiaomi Mi Pad 5 series.

To use it, you only need to suck the Mi Stylus on the side of the Mi Pad 5 Pro to automatically pair. According to the official, the stylus can be fully charged in 18 minutes and can write continuously for 8 hours.

The keyboard-style double-sided protective shell has an independent ESC button, which supports canceling operations and exiting the full-screen state. 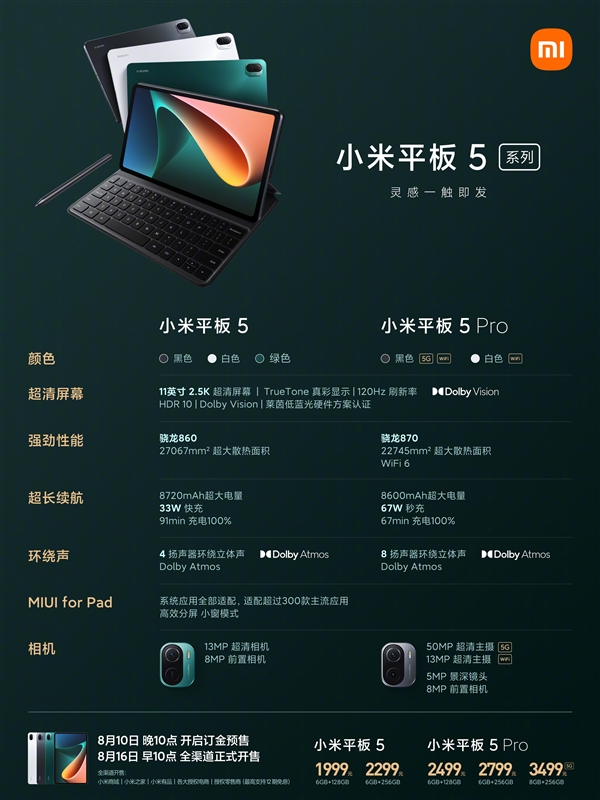