Multiple famous channels revealed that Xiaomi will officially release the Mi MIX 4 smartphone in the near future. This is the first smartphone from the series after Xiaomi showed the concept phone MIX α in 2019. Now, some of the phone’s configurations are also available. 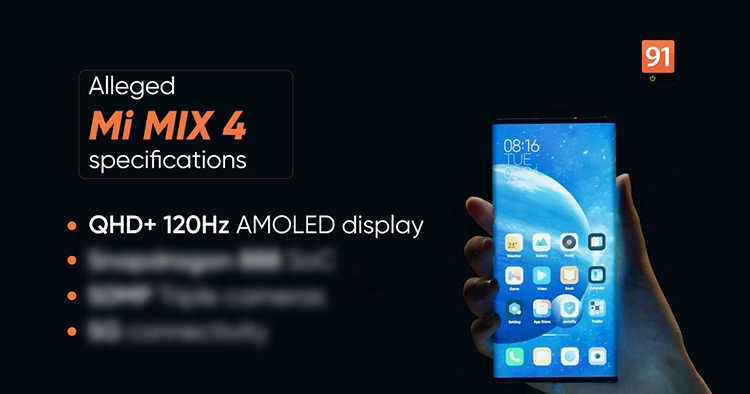 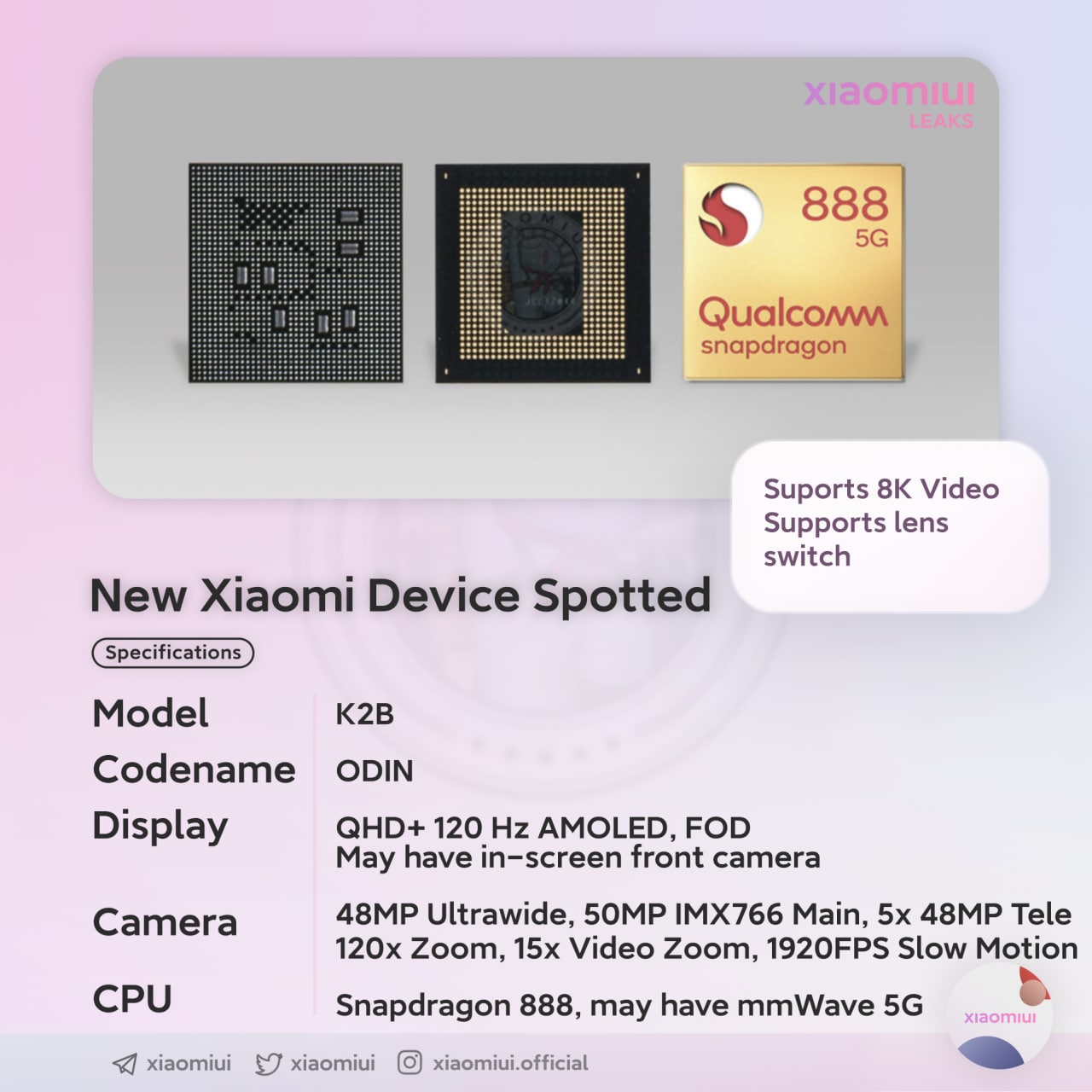 Camera configuration of the Mi MIX 4

At the same time, the camera configuration of this phone has also been leaked. It uses a rear-mounted three-camera design. The rear main camera uses a 1/1.5-inch Sony IMX766. The latter can shoot 50MP static images. The phone also features an ultra-wide-angle sub-camera. The telephoto lens will have a 48MP resolution. The telephoto lens also supports a 5x optical zoom. The rest of the camera specifications also include a 15x video zoom, a 1080p slow motion video and 8K video. Currently, there is no more information about the two 48MP ultra-wide and telephoto lenses. Though it does not rule out the possibility of the Sony IMX586. The Sony IMX586 telephoto also appeared on the Xiaomi Mi 10 Ultra.

It is also worth mentioning that due to the possibility of using an under-screen camera technology, the Mi MIX 4 should not be officially unveiled until the second half of this year.