Redmi India officially announced that it will release the Redmi Note 10T 5G mobile phone on July 20. As the name implies, it is going to become a minor facelift of the original Redmi Note 10.

According to GSMArena, the Redmi Note 10T is expected to come with the Dimensity 700 chip. Apart from this, the phone will feature a 6.5-inch 90Hz LCD screen. On the front, we will find an 8MP camera, while on the opposite side, there will be a triple-camera module. The specific information about this camera still remains unknown. Under the hood, the phone will have a 5000mAh battery, which will support 18W charging. 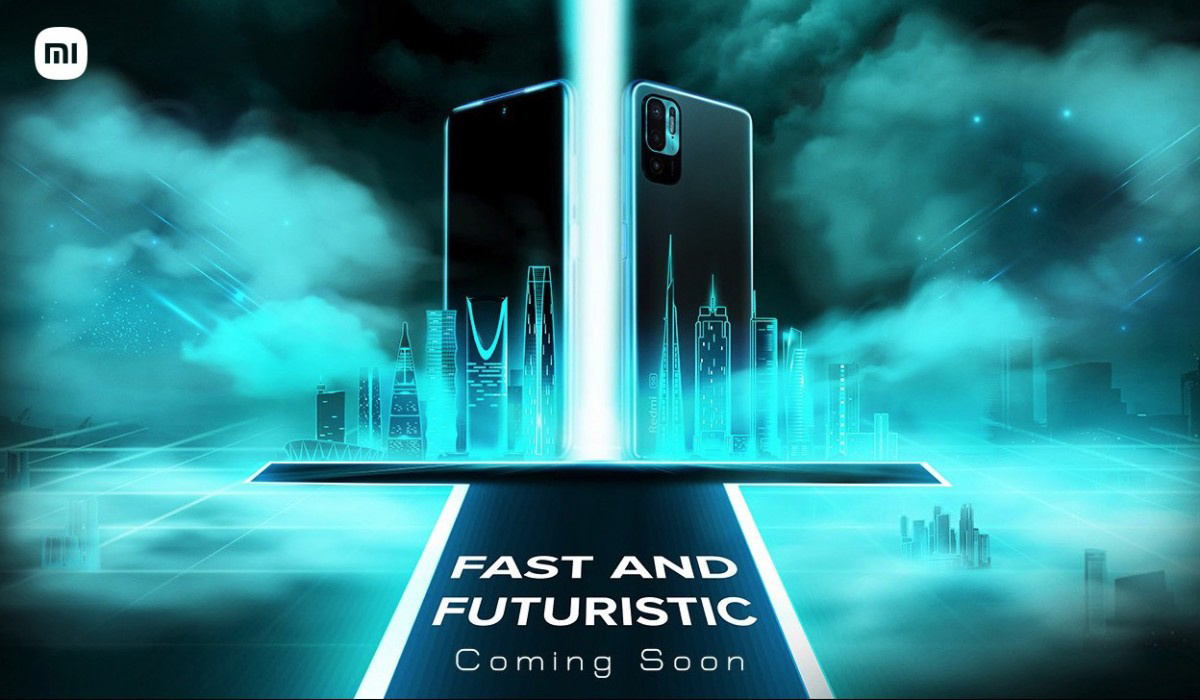 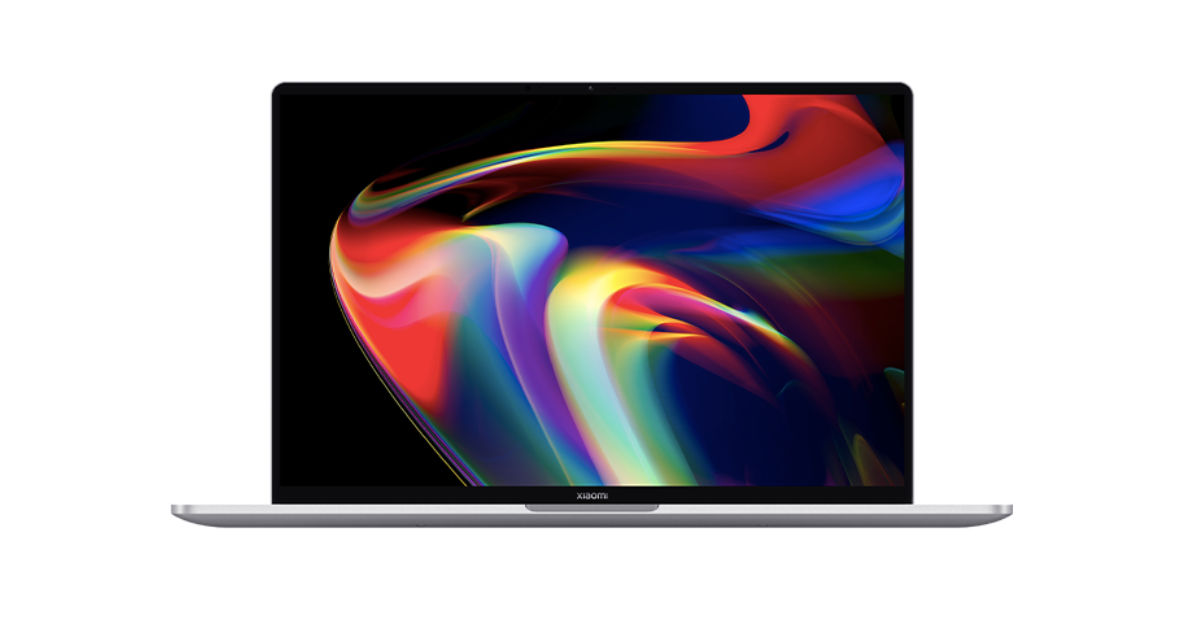 The Mi Notebook Pro X comes with a 15.6-inch 3.5K (3,456 × 2,160) OLED panel that is unfortunately restricted to 60Hz. The rest of the display parameters include DCI-P3 coverage and 100% of the sRGB color gamut and comes with VESA DisplayHDR 500 certification.

Under the hood, it carries the same Intel processors. But the maximum memory is 32GB. Similarly, one can configure the notebook with up to 1TB of solid-state storage.