Today, the Vivo X30 series has officially gone on sale. The full series is equipped with Exynos 980 chip, supporting SA and NSA dual-mode networks. Also, these handsets run on Funtouch OS 10 system. The lower version is priced at 3298 yuan. 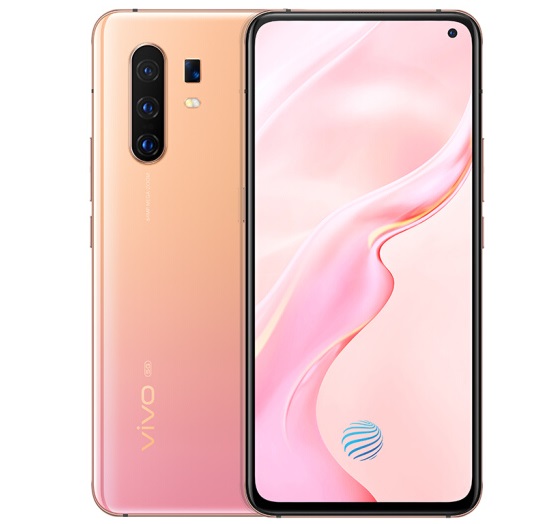 In terms of the system software, the Vivo X30 series runs on the new Funtouch OS 10 system. The company said that in the newly released Funtouch OS 10, the Vivo process daemon technology was introduced based on the bottom layer of the system. It can continue to clean up exceptions to third-party processes, making the system smoother. In practical applications, the death rate of third-party applications is reduced by 80%.