Earlier, we learned that Qualcomm is developing a chip code-named SM8450 (Waipio), which will be the successor to the Snapdragon 888 (SM8350). At the moment, we are not aware what naming rule the company will use, but the Snapdragon 895/898 will use a 4nm process and integrate an X65 baseband.

Today, a Weibo blogger revealed that the new flagship of Xiaomi with a SM8450 chip is internally called Zeus. But there is the second variant code-named Cupid. Both will use the same chip based on Samsung’s 4nm process. As you guess, we are talking about the upcoming Xiaomi MI 12, which is scheduled for mid-December. 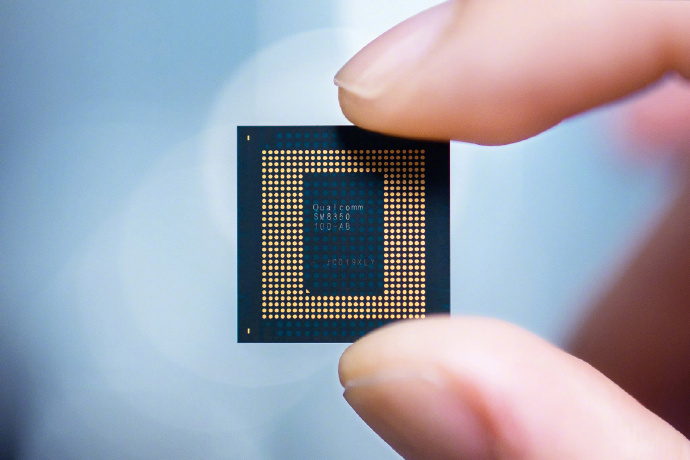 Also Read: What To Expect On Xiaomi Mi 12?

The new Xiaomi Mi 12 series is expected to come with Qualcomm’s new-generation flagship processor, and will continue to have a high-quality screen. We think it will sport an under-screen camera technology and will also use a LTPO adaptive refresh rate screen. It can realize the adaptive refresh rate adjustment function of 1-120Hz.