Xiaomi will hold a new product launch conference in August to launch the MIX series. After three years, Xiaomi will uncover a new MIX line handset known as the Xiaomi MIX 4. It should debut Xiaomi’s third-gen under-screen camera technology. In addition to the Xiaomi MIX4, Xiaomi is preparing new Xiaomi Mi 12 series models to come at the end of the year. So far, the industry has begun to spread a lot of news about this machine. Following the appearance and some configuration details, some Weibo tipsters have recently brought further information on the parameters of the core hardware.

In other aspects, the new Xiaomi Mi 12 series will continue using a top-level screen. It should come with an under-screen camera technology and will also use LTPO adaptive refresh rate screen. The latter can achieve 1-120Hz adaptive refresh rate adjustment. As said, under the hood, we ought to find the Snapdragon 898 chip, built with Samsung/TSMC 4nm process. Its AnTuTu’s running points may exceed one million for the first time. The top version will be equipped with a “super large bottom” main camera of 192MP, supporting 16-pixel-in-one technology. In addition, the machine will also support a 120W wired fast charging and a 100W wireless fast charging. 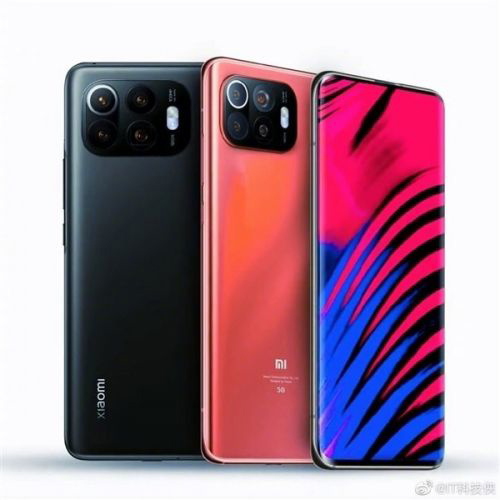 The new Xiaomi Mi 12 series is expected to be unveiled at the end of the year at the earliest, and there is still a long time to go.