A few days ago, some tipsters showed the renderings of the suspected Xiaomi MIX 4. According to the pictures, the back camera module of the Xiaomi MIX 4 is very large. It inherits the previous Xiaomi Mi 11 Ultra solution as a whole. Also, it adopts a matrix-shape three-camera arrangement. In contrast, it just does not have a secondary screen on the right side and has one periscope telephoto lens for telephoto shooting. 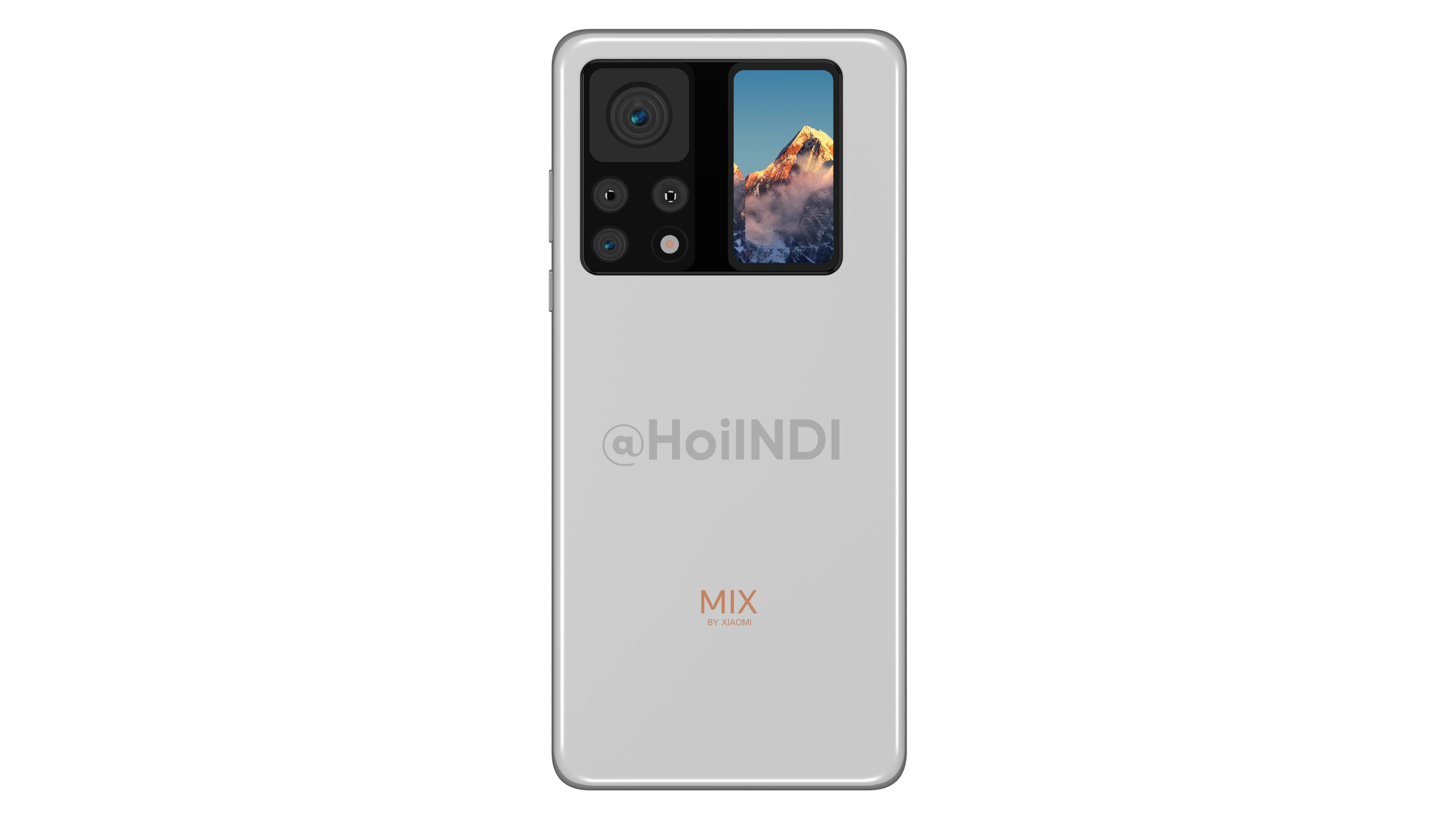 It is worth mentioning that, as can be seen from the pictures, the Xiaomi MIX 4 will adopt an all-ceramic unibody design that has been well received in the previous MIX 2 era. This is a body material that has not been surpassed by other models so far.

At that time, every piece of the ceramic unibody of the Xiaomi MIX 2 had to be sintered at a high temperature of 1400℃ for 7 days. The two-storey equipment was 240 tons stamped and formed, and the emery blade was repeatedly carved with a 0.01mm diamond head. Every time a mobile phone was processed, it required the cutter head to be replaced, which was very complicated.

As for the front appearance, the phone will provide a shocking design. This is the first time that Xiaomi has achieved a true full-screen effect without using mechanical solutions such as lifting.

The screen of MIX 4 is completely free of any openings, and the technology of the under-screen camera is very mature.