Today, a Weibo blogger revealed that the Xiaomi MIX 4 will use an under-screen camera technology for the first time. Thus, the screen will have no opening. 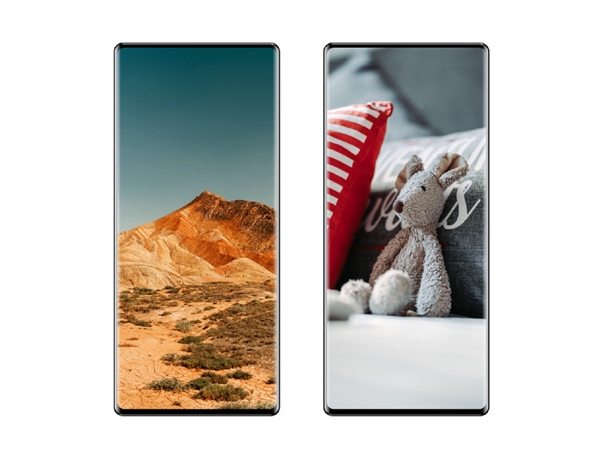 But it’s said Xiaomi has the screen window effect problem and it will bring a true full-screen display effect.

As the previously-leaked information claims, the Xiaomi MIX 4 will use a hyperboloid screen with a resolution of FHD+ and a refresh rate of 120Hz. 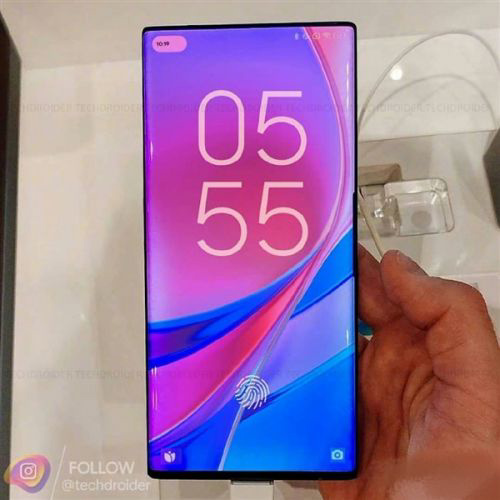 Well, we knew that the new generation of the MIX series flagship phone will hit in the Q3. This will be the series’ return to work after three years. Xiaomi has not launched a new model for a long time because the MIX series is known for its full-screen chasing passion. And only now, when the third-gen under-screen camera technology of the company is ready for mass production, we will see a true full screen with no openings.

However, apart from this technology, this phone will also debut another much-anticipated feature – MIUI 13. The system will adopt a new distributed menu design, involving photography and video, health, smart home, battery and power, etc., and can realize cross-screen collaboration and operation with computers, tablets, and TVs. It will also realize the unification of the status bar and system fonts, optimize the blank and loading pages, and the dynamic effects and display effects will be smoother and more vivid than MIUI 12. In addition, MIUI 13 will also add a large number of streamlined designs, leaving only the default streamlined functions, and users can decide on their own required functional modules to choose to install. 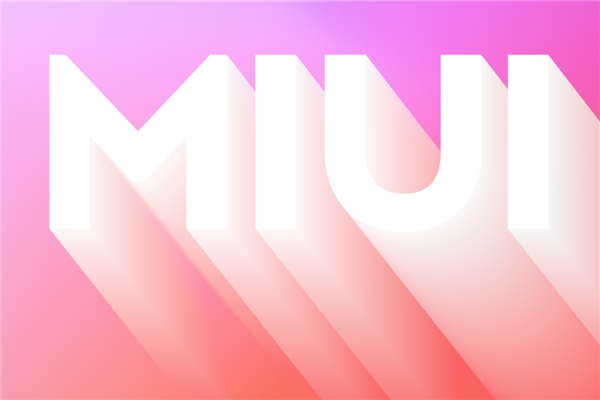 In addition, the machine will sport a built-in 4500mAh large battery, which will support a 120W wired fast charging.