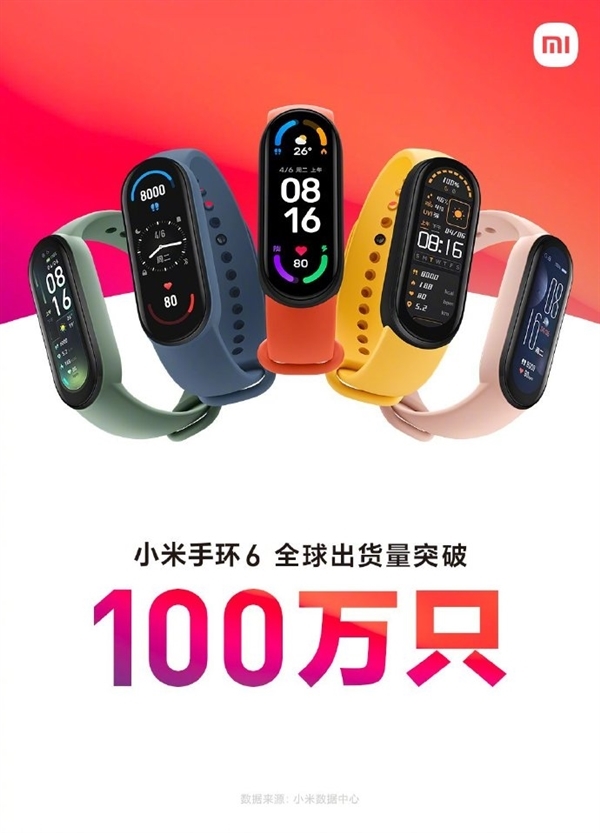 The first generation of Mi Band came out in 2014, and over 120 million different versions of Mi Band have been sold in the past 7 years.

Xiaomi Mi Band 4 supports Xiao Ai, and the bracelet is included as part of AloT’s strategy;

The Mi Band 5 has a larger screen and more perfect health exercises.

Also read: Is Xiaomi Mi Band 6 Good And Is It Worth Buying? 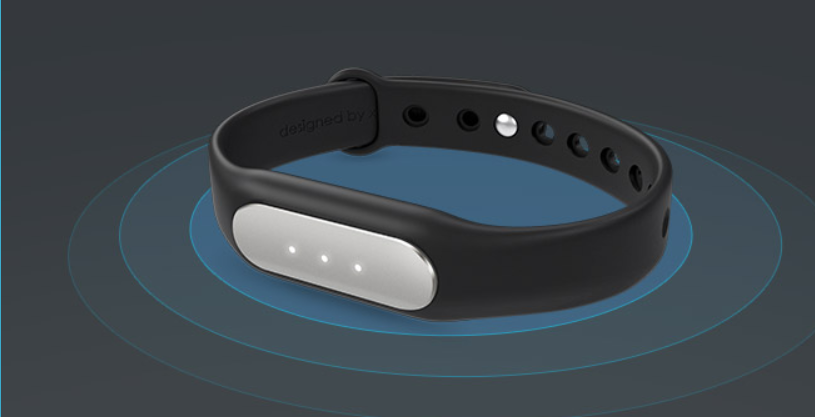 The bracelet went on sale on April 2. In less than a month, the sales volume successfully exceeded 1 million.

The Xiaomi Mi Band 6 is the first to use special-shaped cutting technology on the bracelet field. It is equipped with a 1.56-inch AMOLED with a 50% increase in display area, 326 PPI, and dynamic color display. The track screen design also cancels the original physical touch button and introduces a new gesture operation. 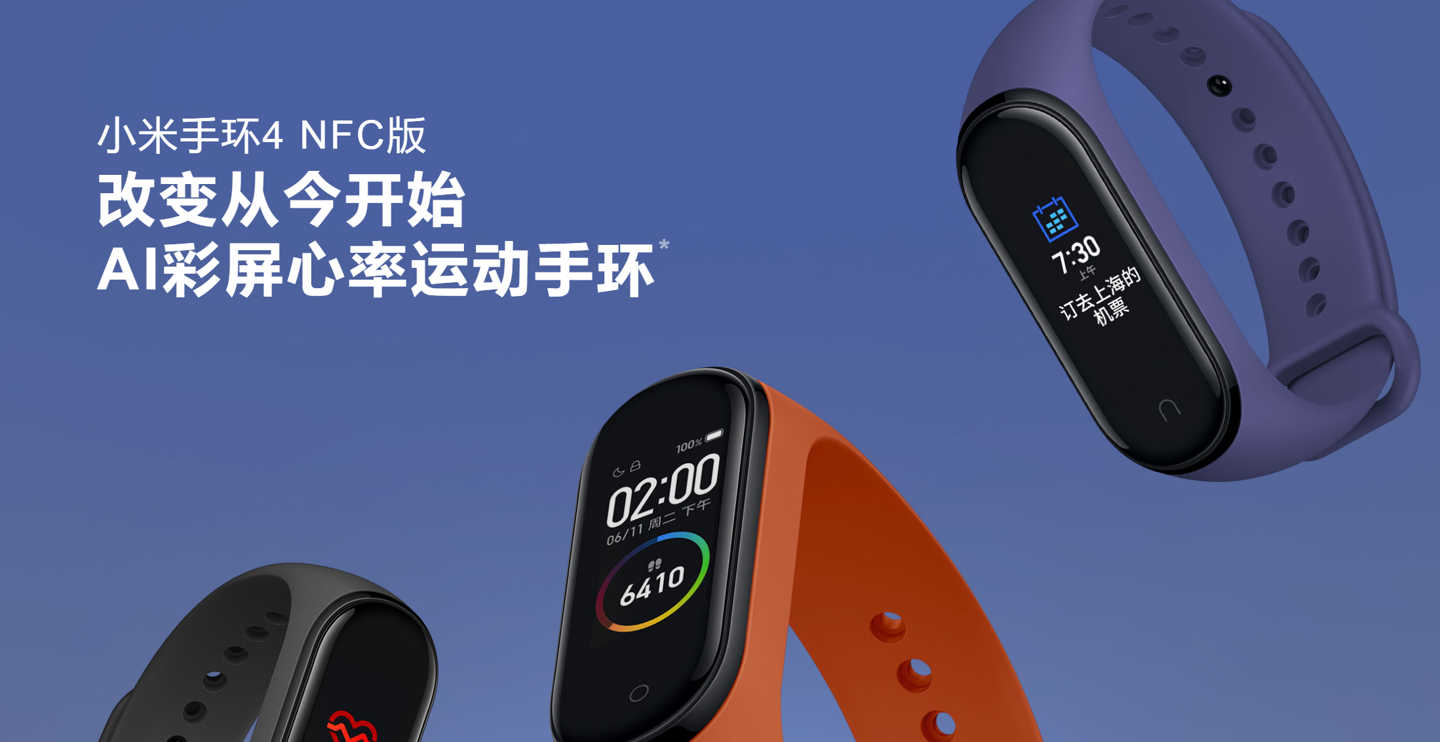