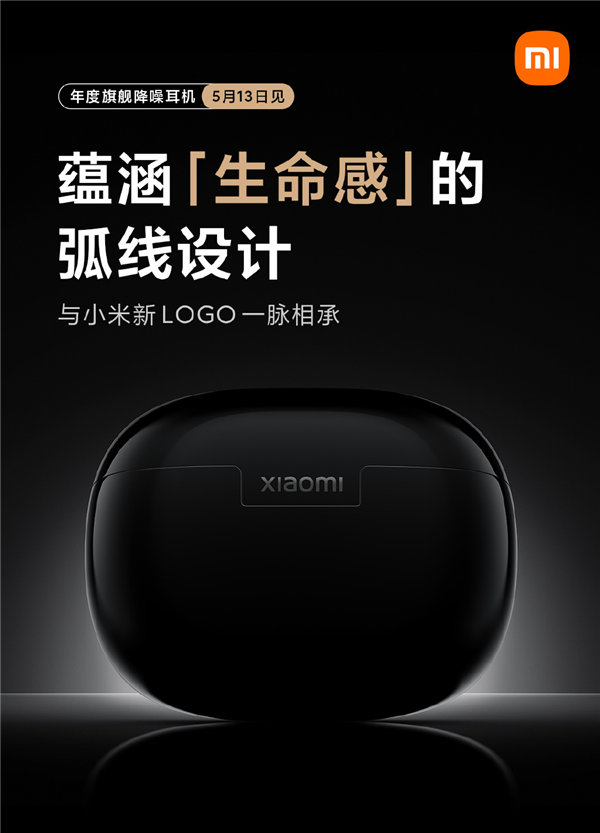 From the promo poster, we can see that the Xiaomi Noise Cancelling Headphone Pro adopts black elements as a whole, and the charging box has a rounded oval shape with the word “xiaomi” printed on the front.

As for this product, Xiaomi is promoting it as “exquisite arc design, every angle is polished to the right, and it is in the same line as Xiaomi’s new logo, holding it in the hand, you can feel the sleek and flexible vitality.”

It is worth mentioning that a blogger also posted a rendering of Xiaomi’s new headset. He said that from the perspective of the in-ear structure, the universality and noise reduction will be much better than the previous generation. 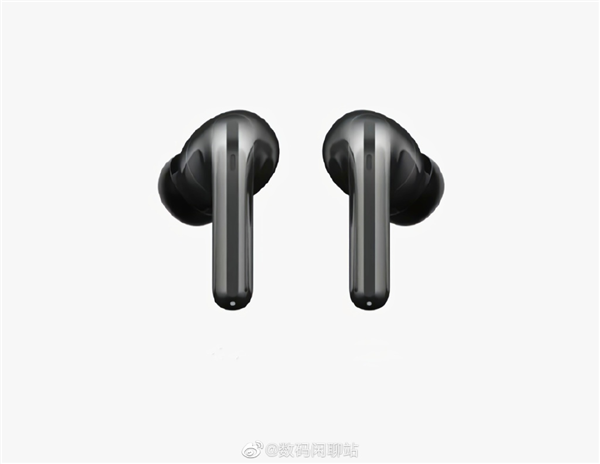 The Air 2 Pro uses a black matte shell material as a whole, and each headset has a ceramic touch back cover, which can be operated by light touch and long press.