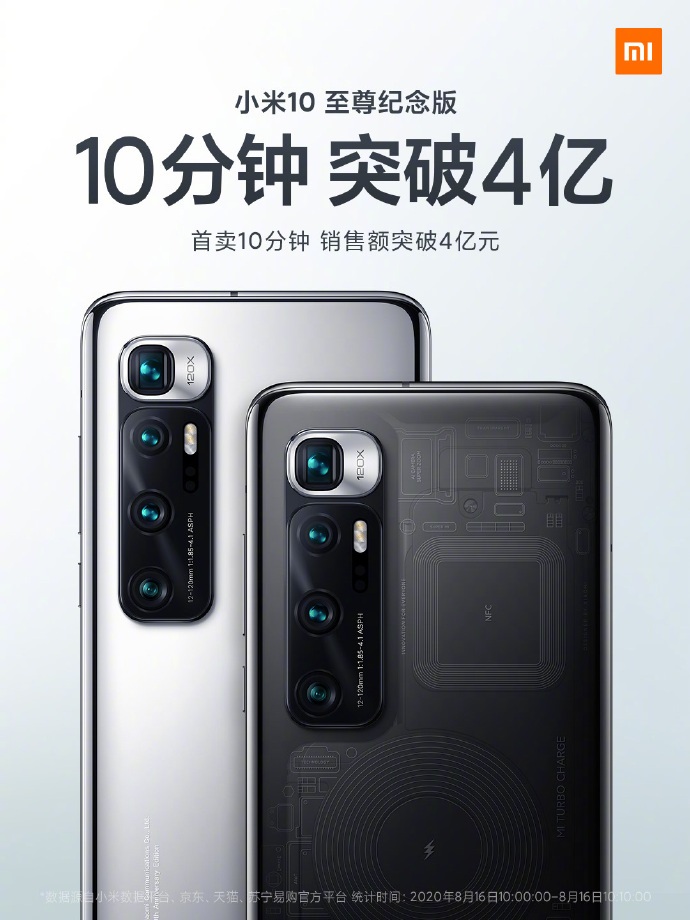 Xiaomi Wang Teng said that the first sale is in progress, and some versions are still on sale.