Recently, we have talked about the main factors that make Xiaomi grow so fast. And one of the factors was the low prices of the phones. But, have you ever wondered how Xiaomi makes cheap phones? Maybe it is not cheap at all? Let’s take a look and understand the reasons why Xiaomi smartphones are cheap compared with other firms’ smartphones.

We found that Xiaomi does not spend any money on advertising and they keep their profit margin very low. Moreover, the company often copies other phone designs, and so, they save R&D costs.

Direct sales instead of advertisements

As we have mentioned above, Xiaomi does not spend money on advertisements. Instead, the company focuses on the social media network and face-to-face publicity. However, it is effective and also works well. Xiaomi manages its sales through online platforms like Amazon, Snapdeal, Flipkart, etc. Though there are some stores such as the Airtel store. So, as they do not spend money on the retailer’s margin, Xiaomi saves and sells phones at cheap prices. 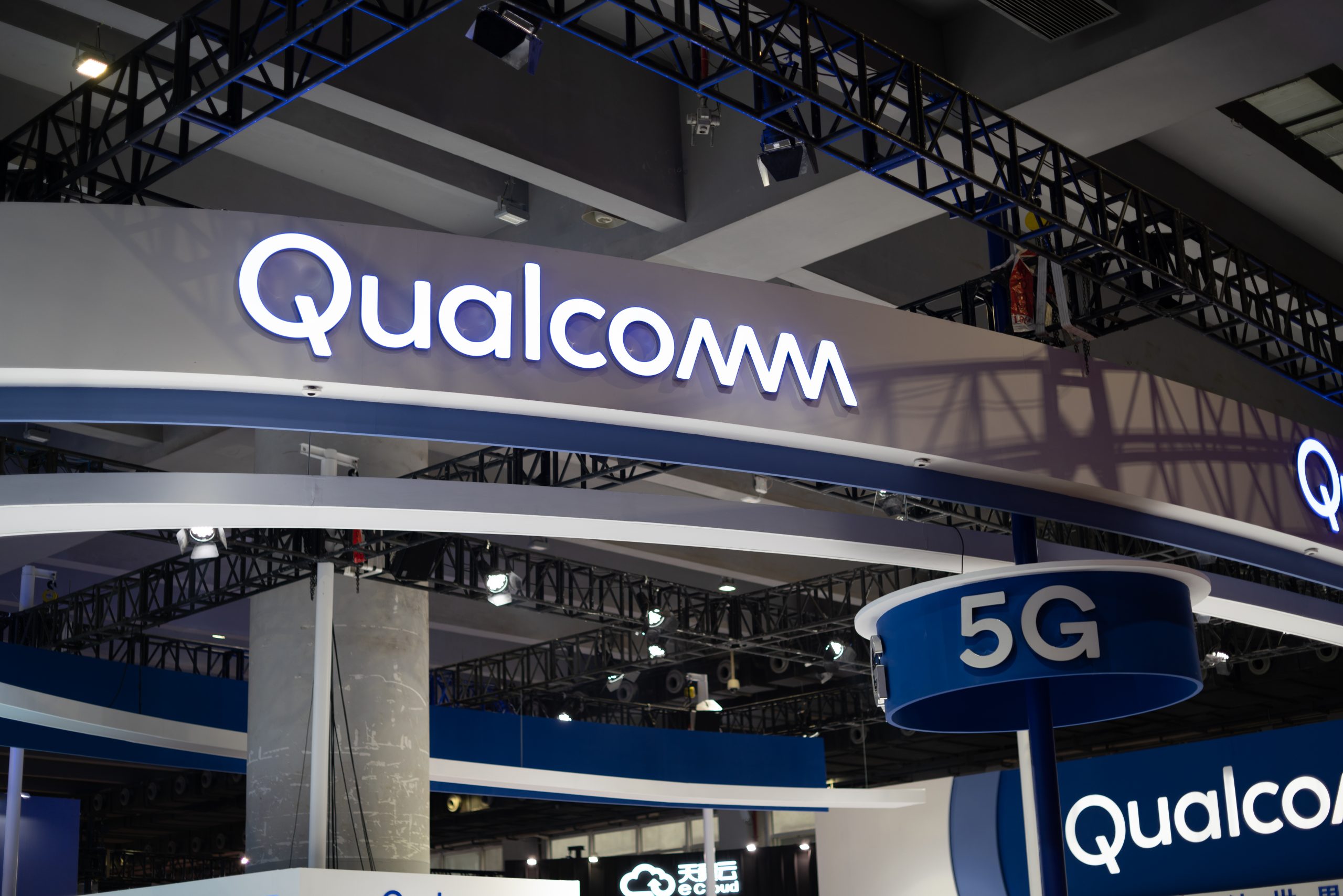 Big companies like Apple, Samsung, or any other phone manufacturer produce a new phone each year. They produce phones with a new display, new RAM, processor, camera, and battery capabilities each year. Of course, every new technology costs more and drops in prices only after several years. Thus, the prices of the new display, RAM, and processor they use on their phone are higher. As a result, the prices of the phones are also higher.

In this regard, Xiaomi formulates a different strategy. Xiaomi keeps their phone hardware the same over 2-3 years, instead of presenting new phones sporting newer hardware each year. The new hardware drops in prices after 1-1.5 years and Xiaomi takes advantage of this. Hence, their product cycle lasts longer.

Design copy of other phones

Xiaomi has a variety of products, and surprisingly none of the products’ design is their own. Xiaomi just copies the design of other well-known companies.

As we have mentioned in our previous article about the company, Xiaomi is often called “Chinese Apple”. As you guess, at least, in the past, it was copying Apple products’ design. But such a strategy helps them do not spend additional money and time in order to create a unique design. They only focus on manufacturing high-quality products. Actually, this way the company saves a lot of money. Therefore, the prices are low.

Well, the next question that you’d like to ask – how Xiaomi solves the problem of IP (intellectual property) as they copy the designs. The answer is more than simple. Xiaomi is a Chinese company, where IP is rampant. In addition, they only sell their phones wherever IP law is not that strict. That is why, they do not sell many in the US or Europe, but only in China, India, or African countries.

Perhaps, Xiaomi is one of the few companies that use the influencer marketing in the very best manner. Xiaomi holds many conferences and parties. Customer feedback is very important for the company. At the same time, influencer marketers have a big impact on their followers. So, Xiaomi uses influencer marketing as a way to generate interest through social media. 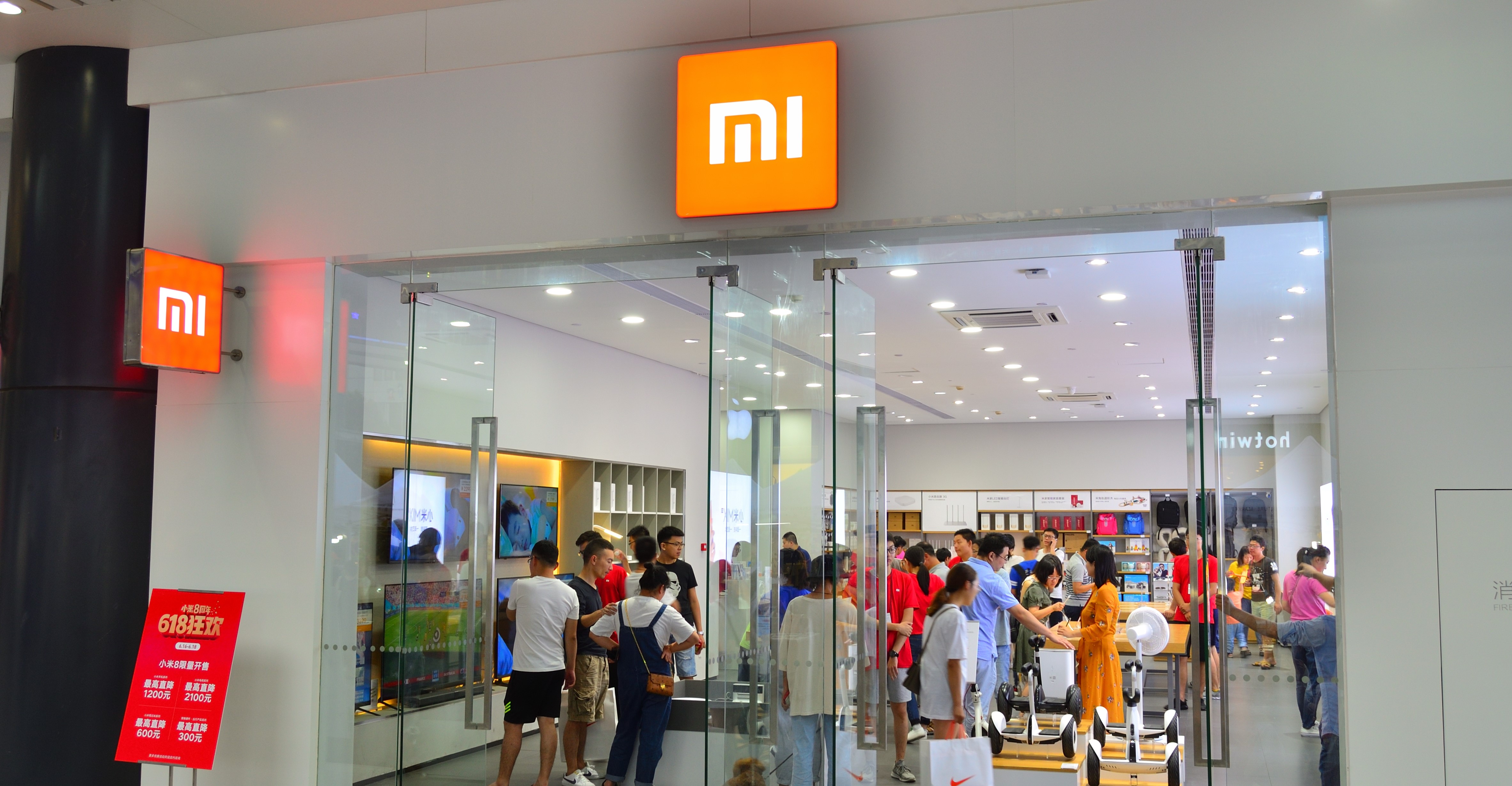 Online sales as a factor of cheap Xiaomi phones

Most of the products of Xiaomi are sold through its online hypermarket stores. It is another way to save money. In addition, Xiaomi also sells products through its own online web store – Mi store. It excludes distributors and other third-party retailers. And so, it brings profit to the company and the products become cheaper.