As of August 15, the application self-examination and application disposal in the second batch of libraries are as follows:

In addition, the Xiaomi App Store has launched a privacy inspection service that integrates self-inspection, modification, and re-testing. It will assist developers to find out whether there are hidden dangers of privacy compliance in their apps, and guide them to optimize and modify the problematic apps. This feature has been launched in grayscale on August 10th. 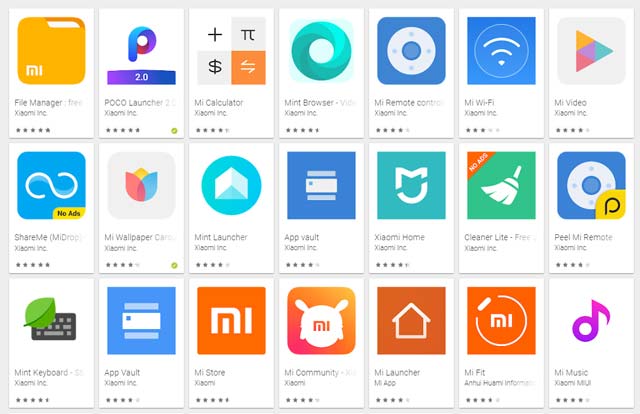 On August 16, the Mi App Store has launched the third batch of app self-checks, and it is expected to check 30,000 apps in the library.