Smart homes are not anything new. But there are many reasons why people still do not completely switch to tech-rich homes. Say, to link all smart home appliances in the house, they should work on the same platform. Another reason, you have to install and set up many “additional” products to make it really smart. For example, to make your smart home products sense you enter or leave the room/house, you have to wear smartbands, install video doorbells, add IP cameras in various rooms, etc. If not, the appliances won’t know you are in, and won’t act accordingly. To solve some of these problems, Amazon will bring the motion-sensing feature of its new Echo Show devices to the Echo and Echo Dot speakers. Staring this week, they can use ultrasound to detect occupancy in your home and turn on and off other connected devices.

A few months back, at Amazon’s fall hardware event, the company announced that the Echo and Echo Dot 4th-gen speakers can emit an “inaudible ultrasound wave” in order to understand where there are people present in a room. 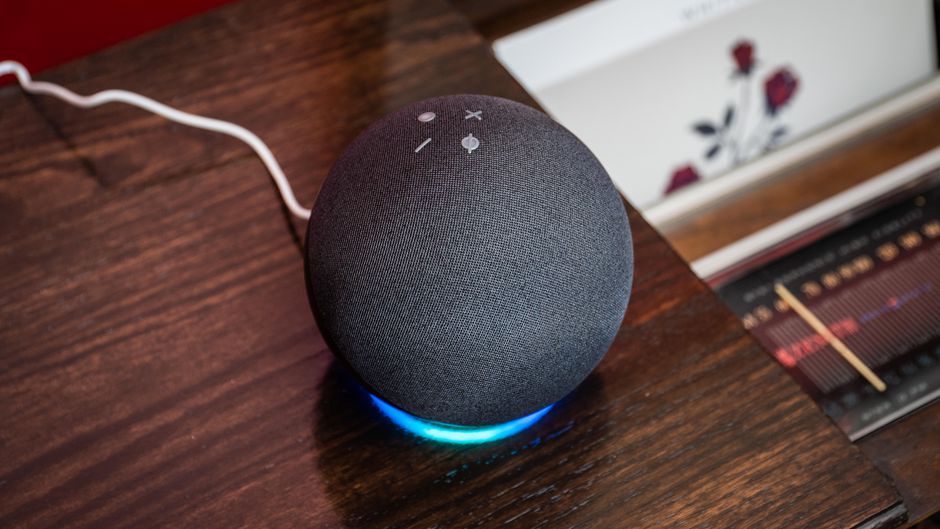 Of course, it’s not obligatory. In the Alexa app, you can find this feature under the Motion Detection section. Whenever you want you can turn on/off this feature. There you can also set up occupancy routines. Say, you can tell the app when to turn on the lights or switch on the TV or what to do when the room is empty.

A similar feature is available in the Echo Show devices. But they use cameras for motion detection. As the Echo and Echo Dot do not sport cameras, they will use inaudible ultrasound waves that are capable of reflecting off nearby objects.

An identical technology is used by Google in the Nest smart displays and Nest Mini speakers. They can sense how close a person is to the display or speaker. So they will offer different interfaces.

Apart from this, there are many stand-alone motion sensors that are compatible with Alexa. Among them, we can mention those made by Philips Hue, Aqara, and Centralite. But the new feature won’t make you rely on one of these extra gadgets when setting up a new smart home. However, if using any of them, you have to dig into the app settings because many options should be set properly.  As The Verge notes, “Setting up Routines to turn lights on at the correct brightness based on time of day then off again when the room is empty still requires a lot of patience and a fair amount of technical know-how.”