The Mi walkie-talkie was released in 2017 and won the Japan Good Design Award in the same year. by the way, this award is one out of four major global design awards. The rest three include the iF Design Award, the Red Dot Award and the IDEA Award. 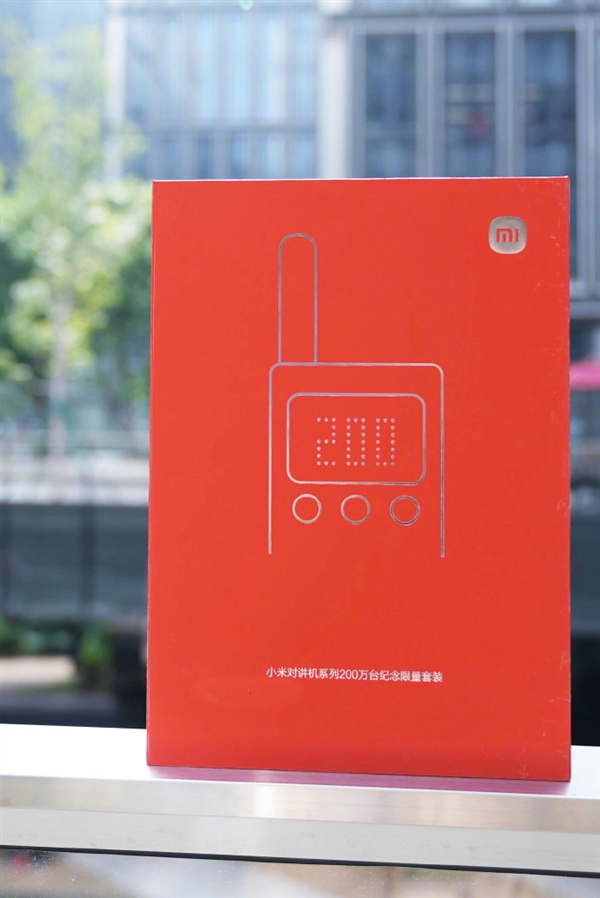 In terms of appearance, the Xiaomi walkie-talkies focus on the “minimalism”. The entire body has only a few buttons and a clear screen, which can help users quickly understand and operate. Thus, its learning cost is close to 0. At the same time, it adopts a highly difficult one-piece molding process and ultrasonic welding technology. Due to them, it has a very good grip. 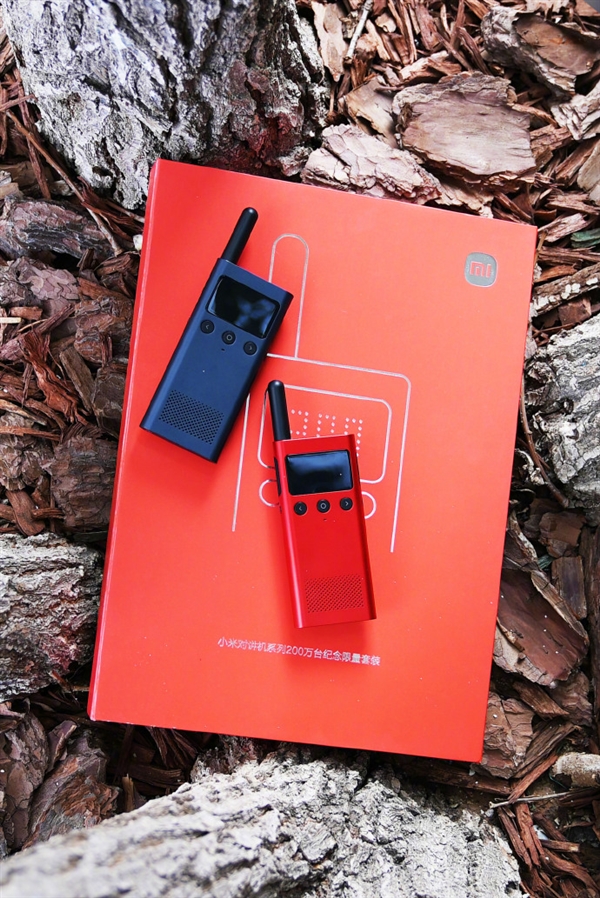 In terms of communication function, the product adopts a universal antenna interface design. You can change antennas of different lengths according to your needs to get a longer call distance, and can connect to the app on the mobile phone to help the intercom to talk. 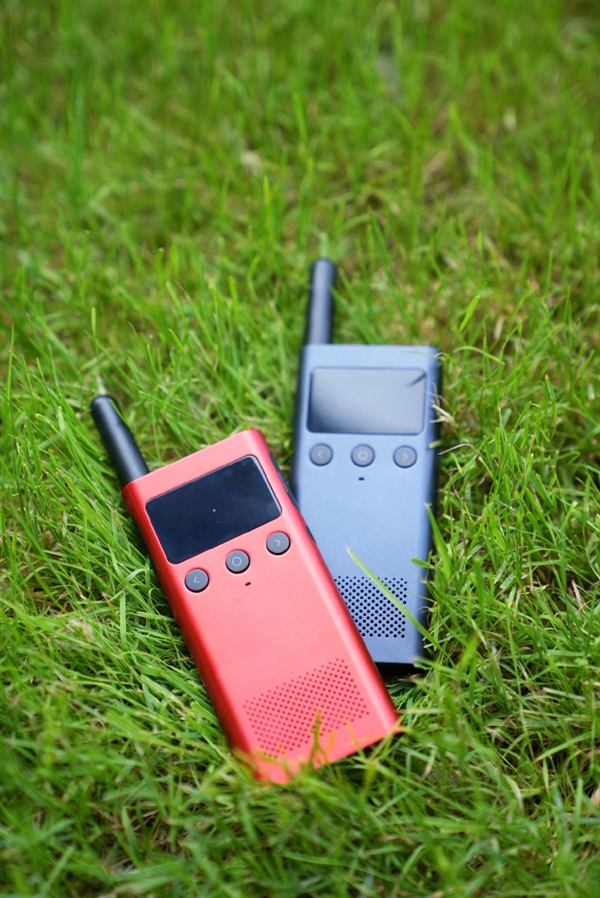 Xiaomi’s new media director also posted a commemorative set of 2 million sets of Xiaomi walkie-talkie series on Weibo. They will have limited colors and exclusive numbers. The specific price and sale time have not yet been announced.