After the official announcement of the new Xiaomi tablet at the beginning of the year, it has been delayed for almost half a year. And there is no official promotion at the moment. But every day, we are hearing more and more news concerning the Xiaomi Mi pad 5.

The only information that has been officially confirmed is that the new tablet will support stylus pens and has been declared for network access certification.

Today, a Weibo blogger exposed the appearance photos of the Xiaomi Mi Pad 5 accessories, including keyboard cases and stylus pens. 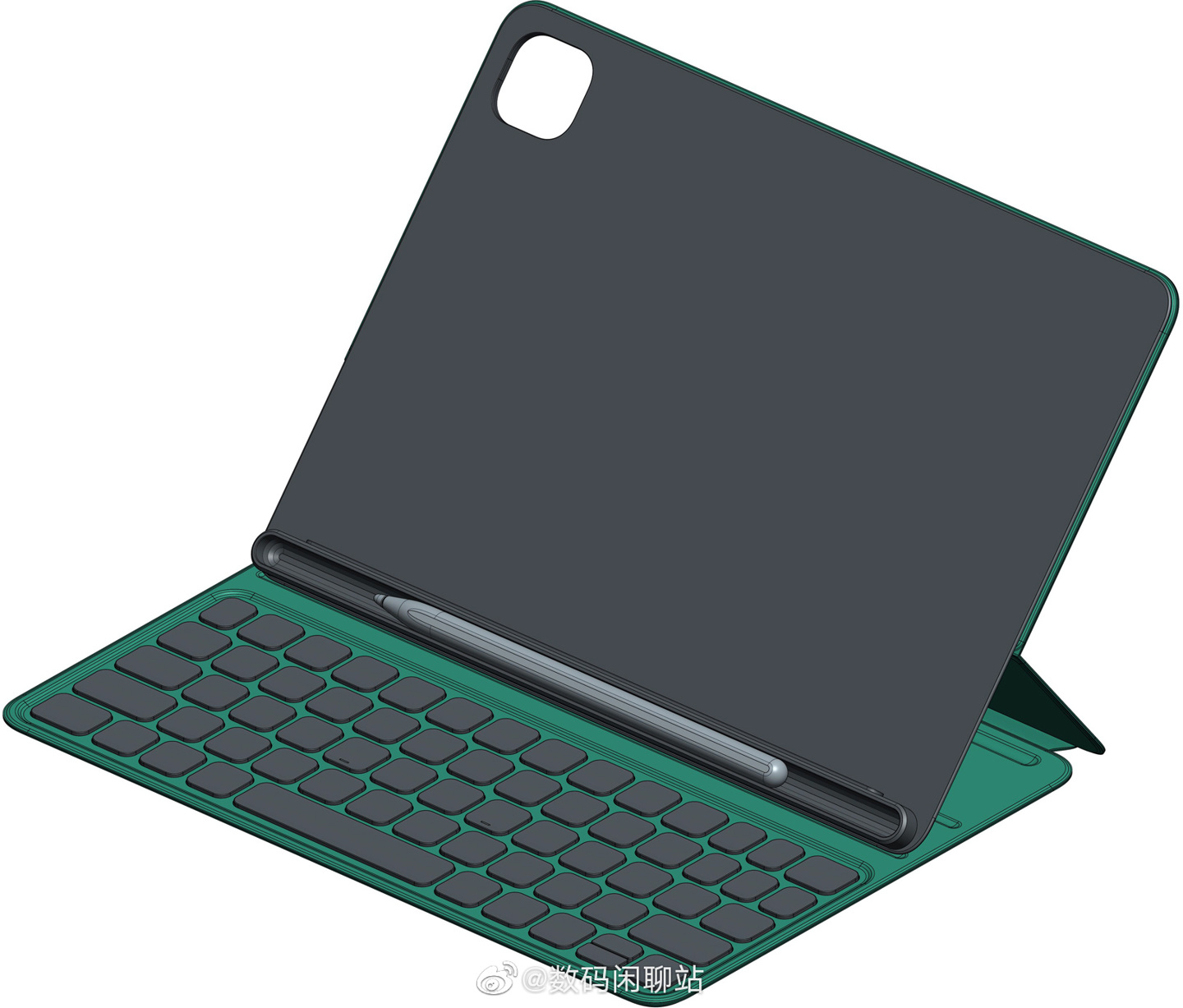 As we can see from the picture, the new Xiaomi tablet has a rounded rectangular camera on the rear, with a right-angled frame and a touch point on the edge. The stylus can be stored in the keyboard case.

According to EEC certification information, the new Xiaomi Mi Pad 5 will come with the Snapdragon 870 processor and will come pre-installed with MIUI for Pad. 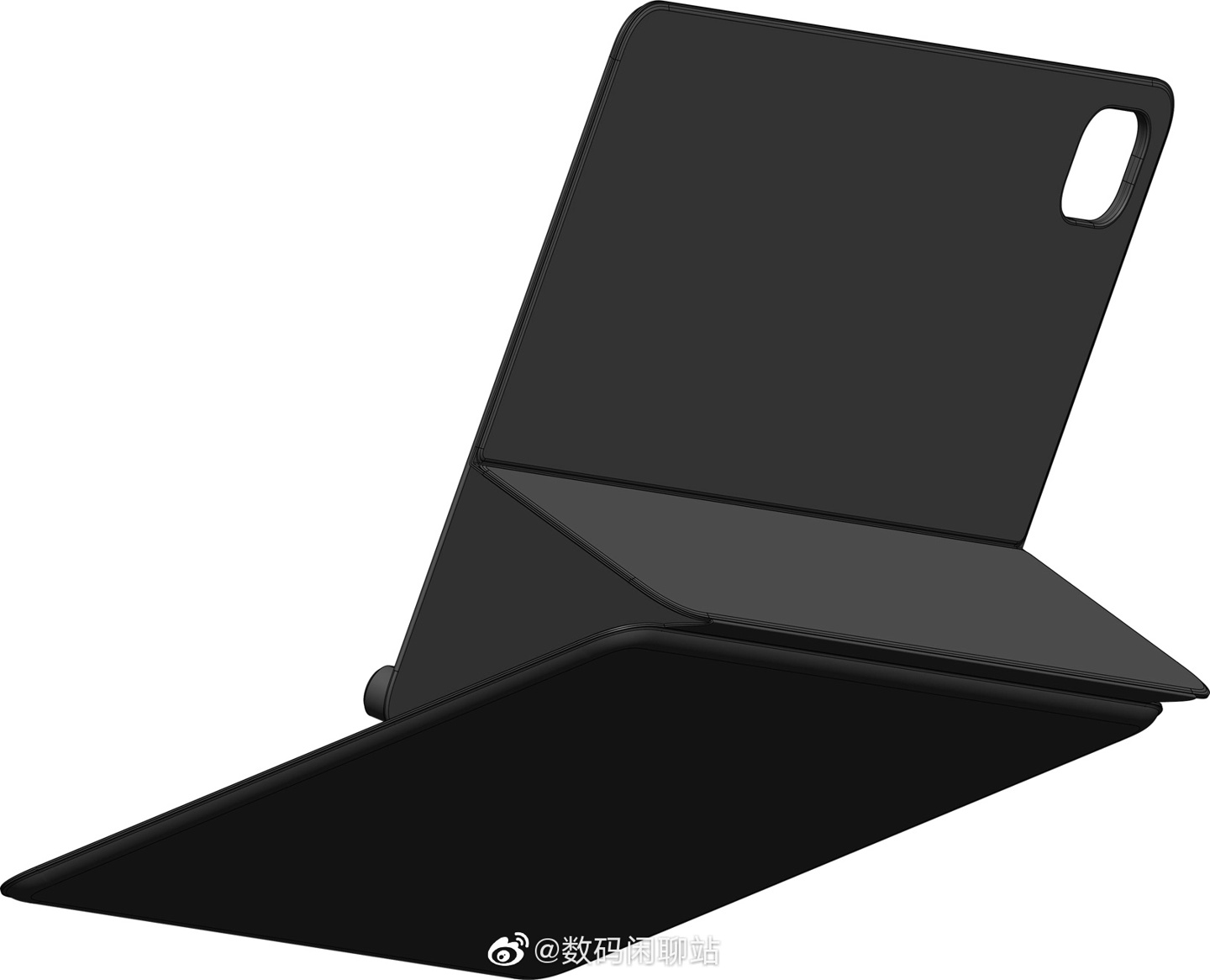 According to the previously exposed information, the new Xiaomi tablet is divided into LCD and OLED screen variants. They will come with screens of 2560*1600 resolution, 120Hz refresh rate and 240Hz touch sampling rate. Also, they will support 4096-level touch and In-Cell active pen technology.

In addition, the exposed information shows that the machine supports 5G network and has a built-in 4260mAh dual-cell battery (equivalent to 8720mAh).

The Xiaomi Mi Pad 5’s high-end version will be packed with the Snapdragon 870 processor. (As you know, the latter is considered to be the improved version of the Snapdragon 865.) So the performance will be basically the same as that of the Huawei MatePad 11.