Recently, Xiaomi introduced the Mi Band 6. It looks almost identical to the Mi Band 5. But of course, there are some improvements that made the band smarter and more useful. 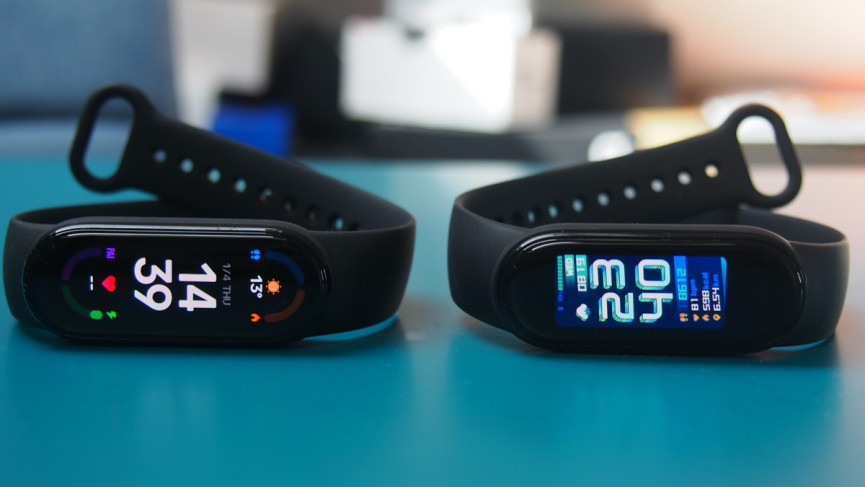 The first feature upgrade that the Mi Band 6 got is a larger display. The screen measurements are now 1.56 inches. It offers 50% more content than the Mi Band 5’s 1.1-inch display. The panel uses the same AMOLED material. There is also a variety of 60 different dials to choose from. Another difference is that this new smartband doubled the resolution over the previous one, upping the pixels to 52 x 486 from 126 x 294.

In addition, the watch doubles the number of activity tracking modes. The Mi band 6 now features 30 sports modes. Other activity features include more indoor tracking modes like stretching, HIIT, Zumba dancing etc. To connect your fitness band with Mi Fit app, you should make sure that you have the updated 5.0.0 version of the app, which improves user experience and fixes bugs. The Mi Fit app is available for Android and iOS devices and allows users to manage and update their Mi wearable devices while also letting them access the collected data.

On the other hand, it comes with a new auto-detection mode for 6 activities: running, walking, treadmill, cycling, rowing machine, and elliptical. With this feature, the fitness band can determine if you are doing any of above-mentioned activities. It will start monitoring them without your manual intervention. Seems like, Xiaomi also cared about oblivious people. So you don’t have to worry about it anymore.

As expected, the Mi Band 6 comes with a SpO2 sensor to measure blood oxygen levels. The SpO2 sensor also monitors sleep breathing quality. This was the feature that Xiaomi talked about during the unveiling conference. 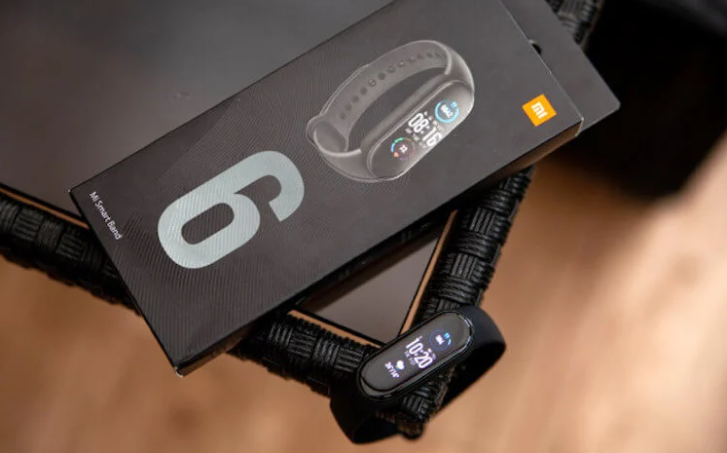 It is also worth mentioning that you’ll get 24/7 heart rate monitoring due to the PPG sensor. The sensor is the same that’s also used on Amazfit smartwatches and previous Mi Band models. It packs a 125mAh battery. Battery life now reaches 14 days. It is charged via the magnetic charger which was introduced on the Mi Band 5.

Other key feature is that the Mi Band 6 is water resistant as it is 5ATM certified. In short, it can withstand up to 50 meters depth for 10 minutes. Though, unfortunately, there is still no NFC function and voice assistant on the global version. We hope, that the next generation of the Mi Band watches will get these updates as well.

Mi Band 6 specs at a glance

First impression of the Mi Band 6

We have also collected some information about the first impressions of the new generation smart bracelet from Xiaomi. According to the first impression of the wearables.com, the Mi Band 6 was actually the same as its predecessor. It was 1mm wider, but the visual difference between them was insignificant, even when you hold the two devices. 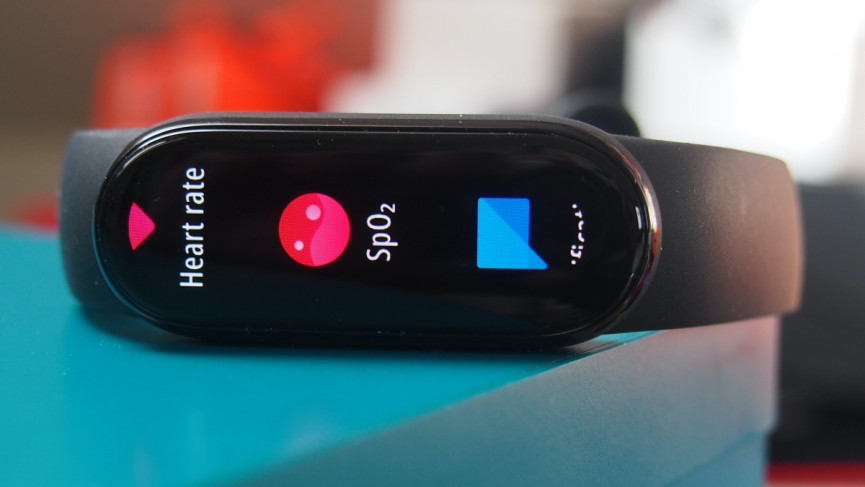 In terms of screen, not only does it fill the body of the band edge-to-edge, but also it was brighter and more colorful if we compare it with the Mi Band 5. In addition, there were different strap color options, olive, yellow and even ivory were available now.