The biggest highlight of the Xiaoai Touch Screen Speaker Pro is that it comes with an 8-inch flat-screen large display. The latter is 36% larger than the 7-inch display of the first touch screen high-end speaker from Xiaomi. The screen has a resolution of 1280×800 and a large viewing angle of 178°. The speaker also supports video calls through Xiaoai Speaker app, children’s watch and Xiaomi TV. One can also use the speaker as a high-definition large-screen digital photo frame, playing family photos at any time. 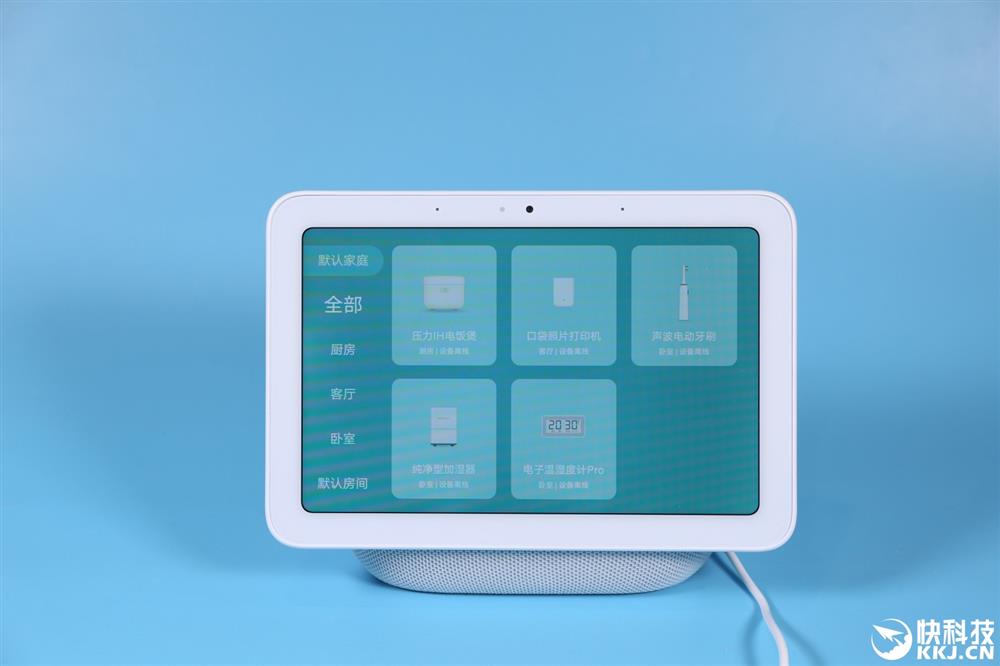 It uses a 3 bass booster unit, 50.8mm RuFeB internal magnetic speakers along with high power output and a better bass dive. By the way, it has been professionally tuned by the world’s top sound company DTS.

In terms of content resources, it still can access to massive resources such as iQiyi, Youku, Bilibili, Douyin, and many others. It also cooperates with QQ Music. The speaker supports listening to one sentence of genuine music, synchronizing QQ music song list, real-time lyrics display, and providing deep learning-based song list recommendation.

The Xiaoai’s modern  Speaker also has a new upgraded smart device interface, tailored for voice and touch screen operation, and full of technology. It can control Xiaomi IoT and other 54 IoT platform devices and supports more than 2,000 devices.